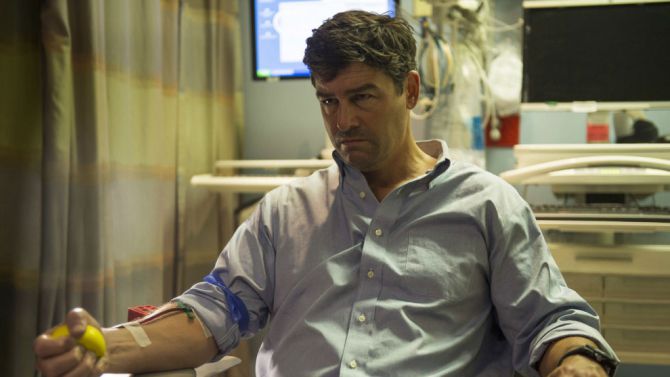 Monroe County, Florida, sits half-in half-out of the water, just like the alligators that call it home; warming cold blood in the roiling sun, waiting for something to kill, something to fuck or something to eat. Primal urges.

In a total area of 3,738 sq mi, just 1000 are on land. The rest is a mix of icy Atlantic and balmy Caribbean waters, crashing together in storms that make their presence first known with a prickle on your neck and a pressure in the base of your skull. Next the birds turn inland and the men on the docks lash fishing rigs to the deck. Like so much of the USA’s geography, it’s a place of true extremes that’s been hammered into submission by American hubris, turned into a playground for those that can afford it and a pressure cooker for those that can’t escape.

When it works, you’re sipping garden fresh orange juice and sharing the sunset with Zenaida Doves, Cuban Bullfinches and Bahama Mockingbirds. But if it feels threatened, this land will fight back, reminding everyone they’re nothing more than guests, surviving on the goodwill of a temperamental host.

Which is why it’s the ideal home for the Rayburn family, the perfectly imperfect clan at the heart of Bloodline, Netflix’s sweaty saga that will see its third and final series arrive in full on May 26th. (Watch the series trailer below).

Critics of this sprawling series claim that it’s slow. And it is, but that’s out of choice. You can’t move fast when the humidity is this high, you need to conserve energy for explosive acts of emotional and physical violence. The environment and the nuanced navigation of a broken family, along with a layer cake criminal operation need time to breathe in and breathe out, to take stock and plan the next move. This is pressure cooker TV, not a tasty but nutritionally void microwave treat. You add the ingredients and wait.

And fans of the show have been waiting, patiently, to find out the fates of the Rayburn family, made up of siblings John (Kyle Chandler), Meg (Linda Cardellini), Kevin (Norbert Leo Butz) and their long-suffering-but-maybe-perhaps-it’s-her-own-fault? mother, Sally, played by Sissy Spacek.

The other scene stealer is black-sheep brother, Danny, played by the always excellent Ben Mendelsohn

Two family members, and easily the show’s biggest acting hitters, are now dead. Rayburn patriarch, Robert, is played by Sam Shepherd in a role so fitting for Sam Shepherd that there’s every possibility the Sam Shepherd didn’t know he was making a TV programme, because this is just the kind of fraught emotional maelstrom the Pulitzer prize winning writer and actor believes the human condition deserves.

The other scene stealer is black-sheep brother, Danny, played by the always excellent Ben Mendelsohn, who brings the same crystalline intensity and cross-the-street menace he showed in Animal Kingdom and Killing Them Softly. Although both characters are dead, they live on in flashbacks and the ripples that fan out from their lives, building intensity before crashing into their brothers, sisters and children.

The first series began with a monologue from Chandler’s police detective John: “Sometimes you know something’s coming. You can feel it. In the air. In your gut. And you don’t sleep at night. The voice in your head is telling you that something is going to go terribly wrong and there’s nothing you can do to stop it. That’s how I felt when my brother came home.”

Danny arrives back in the Florida Keys where the Rayburns are island royalty living in a palace by the sea that masquerades as a homely hotel. Dad’s getting a pier named after him, but it’s clear from the start that this fresh lemonade of a world is only going to sour on Danny’s arrival. The cop brother keeps an eye on the successful lawyer sister (who happens to date his partner) while the loveable, bumbling, financially relaxed youngest brother fixes the island residents’ boats and yaps at his father’s heel. Not so for Danny, the eldest sibling. He has sharper edges and rougher skin; he had to grow up fast on a paradise island after the fourth Rayburn child, Sarah, drowned under his charge.

After an extended absence, he’s keen to move back into the family unit and become a functioning member of the Rayburn circle of trust again. This displeases a lot of people. And it displeases Robert Rayburn to the extent that he has a massive stroke and dies, leaving Danny free to leverage his mother’s love for him against his siblings and turn the luscious hotel into a front for his burgeoning cocaine smuggling business. Classic Danny.

But when his siblings find out, they decide to avoid the stain on the Rayburn name by moving the cocaine from the hotel back into Danny’s apartment in Miami, but not before Kevin takes a few kilos for himself. This, quite naturally, displeases Danny, as it does the next link up the chain, Wayne Lowry, an odious prick who’s as unpleasant as his name suggests.

As the pressure rises, family ties fray and eventually snap. John drowns Danny in a fit of rage and frustration, before asking Meg and Kevin to help cover it up, eroding the last foundations of a perfect life. 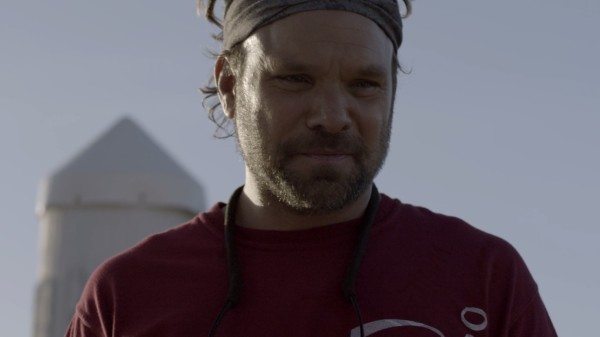 The genius of Bloodline is that it takes natural family bickering and twists it into something else, something more than a worst-case scenario. And alongside the family are a cast of friends and lovers of the Rayburns, some present and some past, but all touched by the violence and intensity of the family in some way.

As series two concluded, John was running for police chief while trying to keep his name away from a couple of murders and a drug trafficking ring. Meg had run away to New York, Kevin was running his business into the ground and nursing a cocaine and alcohol addiction, and Sally was in the kind of horrific denial reserved only for the loving mothers of bad kids.

You start the series filled with envy at the Rayburn’s incredible life on the beach, and by the end of series two you’re screaming for blood

Watching Bloodline doesn’t make you a good person. You start the series filled with envy at the Rayburn’s incredible life on the beach, and by the end of series two you’re screaming for blood and cursing Sally and John and Meg and god damn Kevin for being so blind and stupid. For not talking to each other, for not listening and for not looking harder at their own family while asking ‘is this okay? Is this normal?’

Bloodline is slow and stately and that’s good. The heat of Monroe County radiates off the screen and begs you to sit back, get comfy and dive into the blue waters to explore. The Rayburns cordially invite you for dinner, care to join them?

TL;DR? Watch this mega concise catch-up from Netflix for a less florid breakdown.