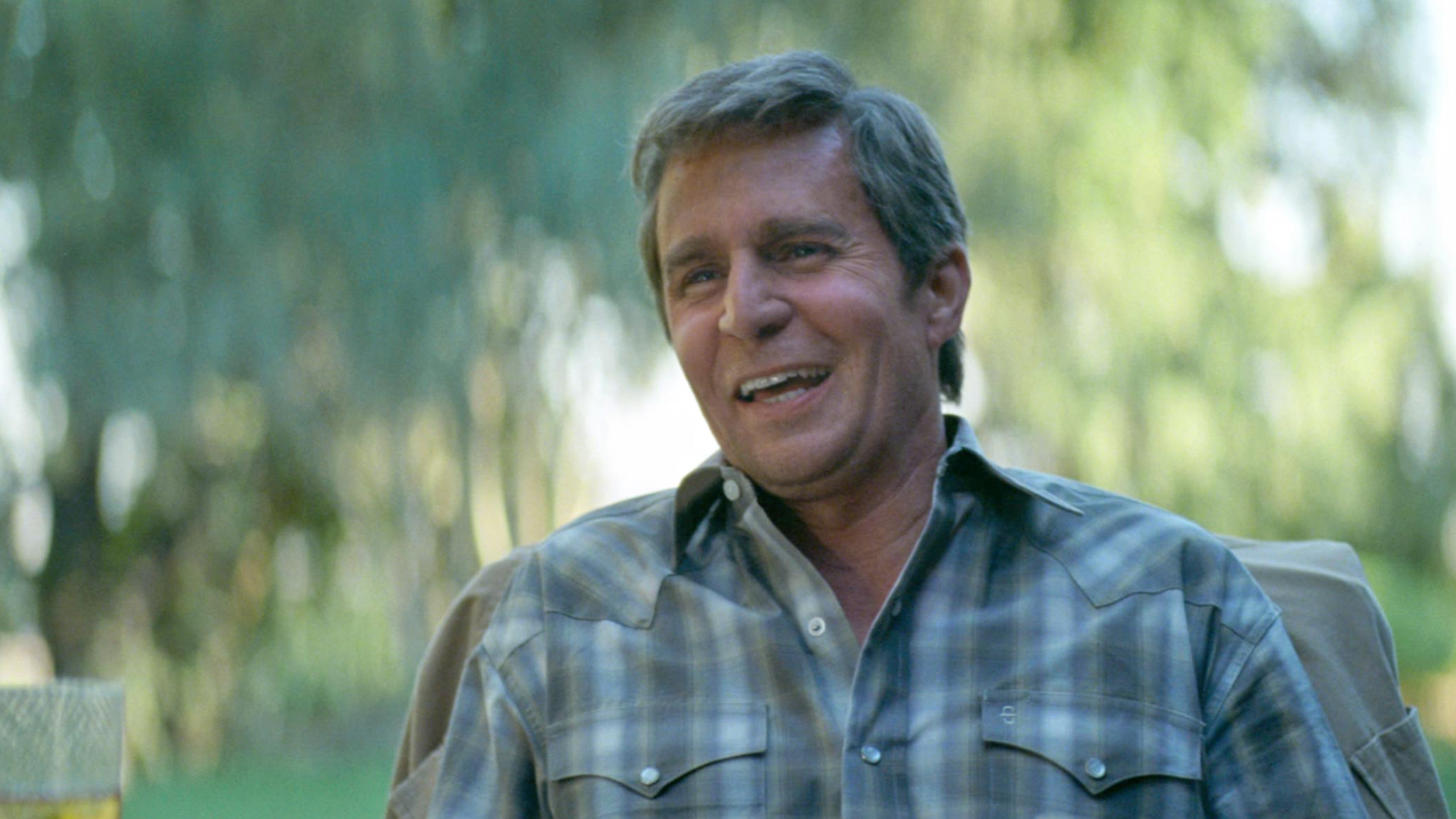 If you think about it, actors are a lot like politicians. They both spend a lot of time in front of a camera. Most have massive egos. And they all make a living by telling fibs to the public.

As a result, there are a lot of movies about politics. The most recent, Vice, stars real-life shapeshifter Christian Bale as Dick Cheney — perhaps the most evil American politician of all. Alongside him, in yet another supporting role, is Sam Rockwell as President George W. Bush. Rockwell’s just been Oscar-nominated for his performance (so you know it must be good…) and he’s in fine company. Daniel Day Lewis, Anthony Hopkins and Frank Langella have all been honoured by the Academy for playing POTUS. But what about those less-remembered stints in the Oval Office? Here are 12 Hollywood stars you didn’t know played the President.

Pre-Ocean’s Eleven, Clooney wasn’t quite famous enough to turn down work. Spy Kids debuted in 2001 and he starred as Devlin, Head of the Organisation of Super Spies. By the franchise’s third movie in 2003, Devlin had graduated to actual President. But we still only saw George from the waist up. Apparently, the silver-haired fox (even then!) wore pyjama bottoms when director Robert Rodriguez shot his scene in the first film, which explains why his legs are never shown.

Never heard of Big Game? We don’t blame you. One of few Finnish-American collaborations, the action-adventure romp somehow managed to snag Samuel L. Jackson as the Commander in Chief who gets stranded in some woods. It duly flopped at the box office and local director Jalmari Helander was never heard from again.

Not content with a single term in office, Nick Nolte went back for a double dose of power. First appearing as POTUS in so-so biopic Jefferson in Paris, the famed hellraiser’s second turn in the hot seat was TV drama Graves. Unfortunately, that role saw him star as a former-President who is informed, later in life, that his policies have damaged the country for decades. Nick can definitely relate…

Technically, President Gary Nance is only sworn in at the very end of Ivan Reitman’s schmaltzy romcom, but we don’t care. A world with Sir Ben Kingsley’s finger on the button is one we’d rather live in.

Proud statesmen. Fearless fighter. Flatulence expert. No we’re not talking about outspoken comedian Joan Rivers. But she does make an Oval Office cameo in Barry Humphries character Les Patterson’s feature-length debut. Stuffed with ‘70s-style fart jokes and comedy now confined to UKTV Gold, this was not the President’s finest hour…

Many of us might have hoped that Frasier Crane become President, but few could have sat through Swing Vote. A tedious bore-fest that makes Lincoln look like Fast & Furious 8, Kelsey Grammar’s supporting role as President Andrew Boone is its only saving grace.

Yeah, you read that right. Music comedy’s novelty dinosaur once played the President, but not as we know him. Weird Al’s stint in power played out on superhero parody series The Aquabats! Super Show! Themselves an Americana piss-take, The Aquabats saw fit to have Yankovic guest star as President Stuncastin — the incumbent POTUS who struggles against a rampaging potato bug hellbent on destroying Detroit’s pineapple plantations. Presented without comment.

If, like us, you never saw Geostorm, then you won’t know about Andy Garcia’s cool-as-a-cucumber cameo. Rodeo Drive’s smarmiest customer plays a mean president, but sadly the film doesn’t hold up. In fact, if you view the below press junket interview, you can watch in real time as Garcia (explaining the plot) slowly realises what a huge mistake he’s made…

Oh, you knew about this one? Don’t lie to us. There is only room for two characters in this bloody Robert Rodriguez-helmed masterpiece. One is Danny Trejo and the other is his glorious, grown-once-in-a-lifetime moustache. That’s about all we can remember from Machete Kills, anyway.

Dream casting klaxon! This might be a video game, but that doesn’t make J.K. Simmons’ performance any less delicious. Hunting Commies at the behest of ballsy President Ackerman, gamers were treated to such iconic lines as:

“Get out of my way so I can save the free world!”
“You’re too late commander, thank you for letting freedom reign.”
“This isn’t even my final alert level!”