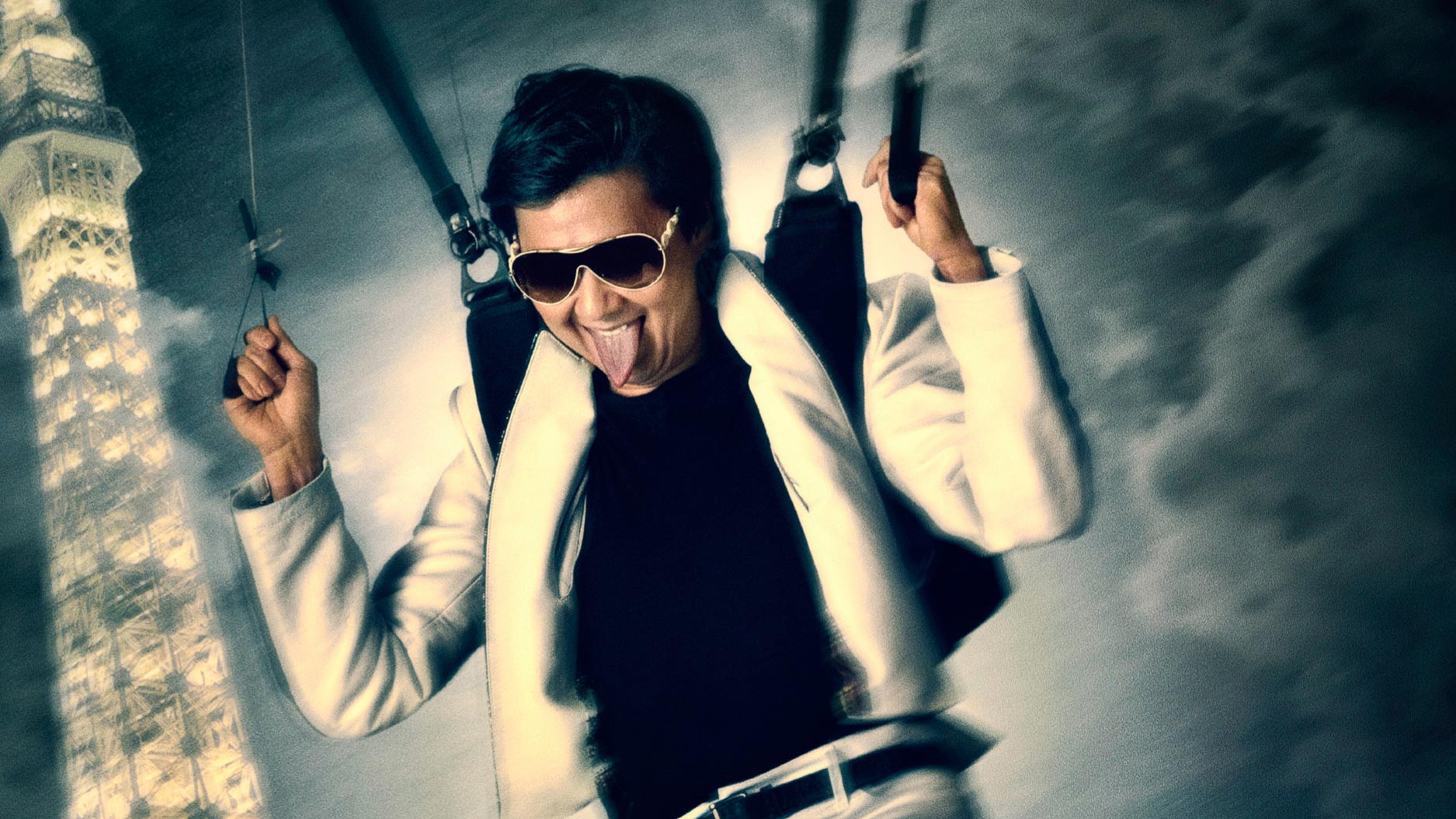 _ How sad are you that this is the end?

It’s sad because these are my favourite people that I have ever worked with. It was a surprise to all of us how much Chow was liked from the first one: I think I was only on set for four days, so it wasn’t anything that was a predestined plan.

I just feel like he has no filter in many ways. He speaks his mind. I wish I was more like him, I would love to be able to do that.

_ When did you become aware that Chow was a popular character?

I was at a sushi restaurant with my wife a couple of weeks after the movie came out and people were staring at me. And I thought it was because my fly was down or something embarrassing. I was like, ‘Okay, why is everyone staring at me? Do I have unagi sauce on my nose?’ And she was like, ‘No, they’re staring at you because they have all seen The Hangover.’ I had never got that kind of reaction before. I was pretty content with my relative anonymity.

_ What do people shout at you?

More than once, I have been at the same ATM and, both times, middle-aged men in their convertibles have looked at me, stared at me as I was withdrawing cash, and as soon as the light hit green they go, ‘Toodle-oo, motherfucker!’ That’s happened twice. At the same ATM. I laughed my ass off both times.

_ What does your wife think of you playing this ridiculous role?

We saw an early screening of the first Hangover before it came out, and she was laughing so hard, right from the moment Bradley’s character says, ‘Tracy, we fucked up.’ She just got it. She has always been supportive of me especially with all the crazy stuff that I do.

_ Even when you are naked?

I ran it by her. It was my idea to jump out of the trunk naked, she knew I wanted to do that and she supported it. She said, ‘It’ll be the feelgood movie of the summer, because every guy will go home feeling good about themselves!’ She has got a great sense of humour.

_ Do you spend as much time naked in real life as you do as Chow?

_ What do you think about a Mr Chow movie?

I would love to do a spin-off. I would do it in a heartbeat. I think Mr Chow could survive. He is an agent of chaos.

_ Are you an agent of chaos at home?

No. Look at me. Todd Phillips thought I was going for an interview for IBM after this. I think because I have the privilege of playing such a larger-than-life character, I do find myself being quieter in my personal life. If I had a job that was more mild-mannered, I might be more crazy. I think everyone instinctively tries to find that balance. I’m married and have two twin girls who are in kindergarten, so in my private life we have as normal a lifestyle as we can.

_ Even though you were training to be a doctor, were you always funny?

No. I was really shy. Then when people got to know me, I loosened up a bit. Back then, I was the kid who graduated high school at 16, so people were like, ‘He’s a nerd, he’s a smart guy.’ And I viewed myself that way. But I loved comedy, even then.

_ Did you ever joke around with patients?

No, when I was a doctor, if anything I erred on the side of being serious. I just didn’t have the personality to be like, ‘You’ve got herpes, but I’ve got your nose!’ I wasn’t like that at all. I would never want to make jokes about people’s illnesses. To me, that would be so mean.

_ Would you ever go back into medicine?

Yeah. I still have my licence to practice. I don’t know if I could do it in the way that I did before, like 9 to 5 seeing patients, but I would like to do charity work, doing free clinics, that sort of stuff. My best friends are all still doctors. I think at the end of the day, you can never not be a doctor. I think there will always be a part of me that is a doctor. And my first major movie role was a doctor, in Knocked Up! 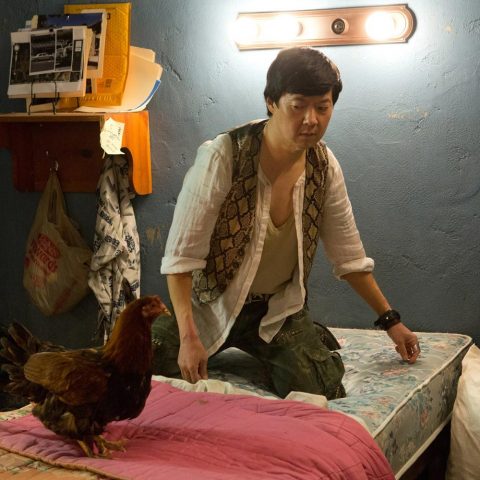 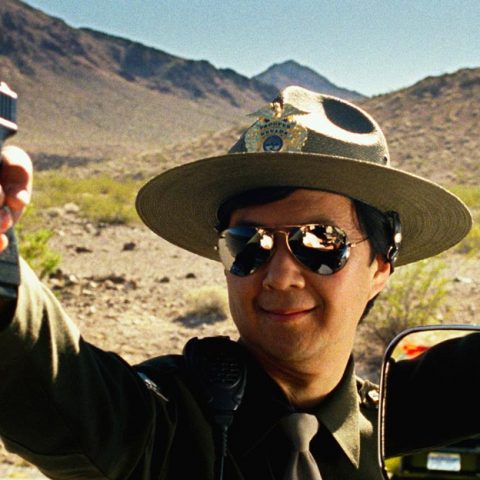