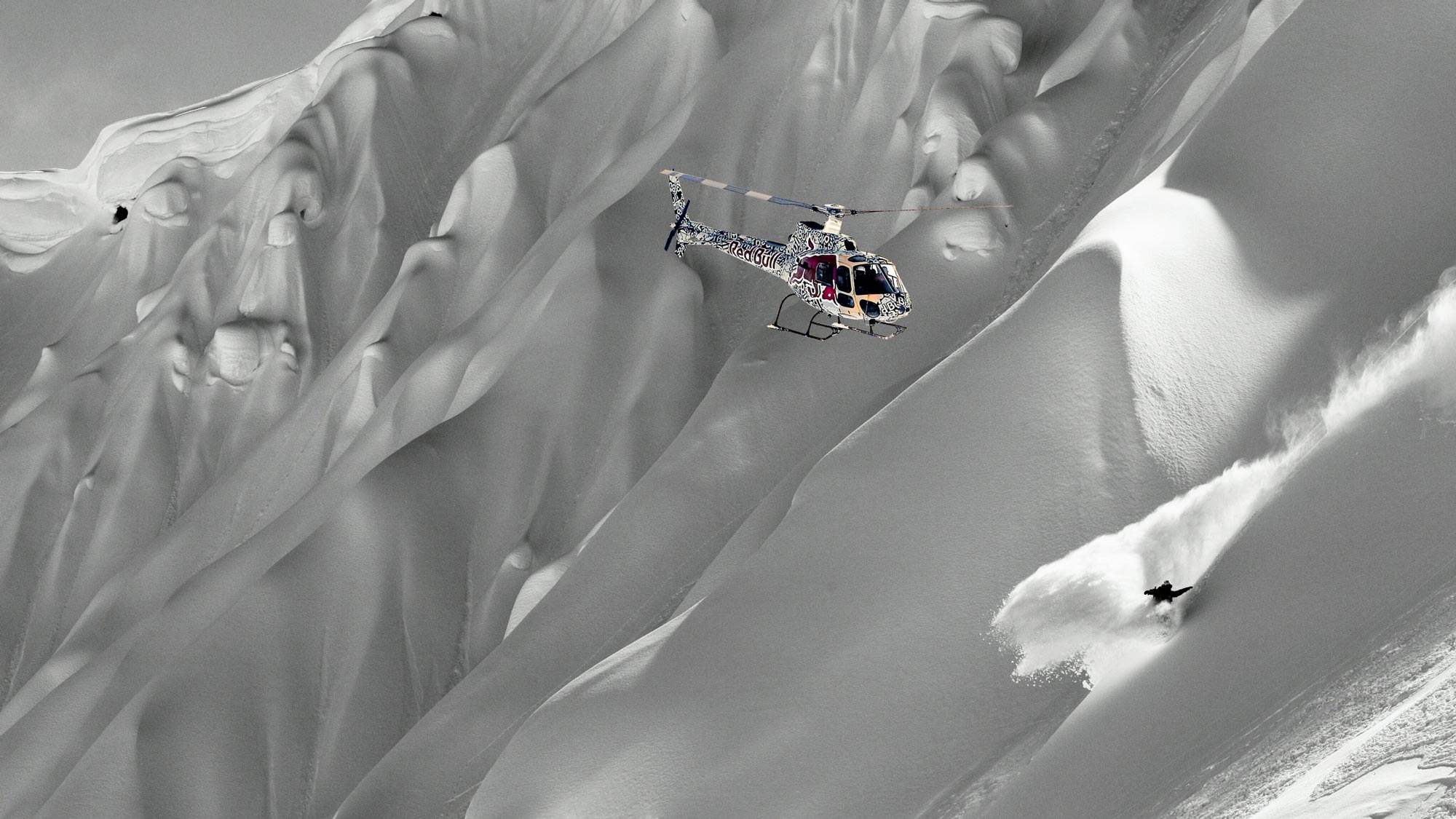 _ By combining bleeding edge technology with stunning creativity and a passion for storytelling,

Wyoming based production house, Brain Farm Digital Cinema are creating some of the most beautiful images ever to appear on screen.

For any of the 9.5 million people who’ve seen the trailer for Brain Farm’s breakout film, The Art of Flight, on YouTube it’s pretty clear they’re operating on a different level in terms of cinematography

Their willingness to push the limits of themselves as filmmakers, their subjects and the technology they’ve mastered has bought them to the attention of the commercial world and now Hollywood. INDUSTRIA spoke to Brain Farm Executive Producer, Chad Jackson, about the little company that could…

What is the Brain Farm philosophy in terms of film making? We’re trying to approach films with a visual style that is unique and fresh. We bring a younger style and push the boundaries of cinematography, by using technology and camera support in a new way.

What was the first camera that Brain Farm needed to own to be a contender? It was the Cineflex V14 (a gyro stabilised HD camera often used for aerial shooting, like the footage seen in the BBC’s Planet Earth). That was the game changer in terms of owning a camera. We just got an Arri Alexa M. It has a beautiful image that’s very close to film. It has more dynamic range, which means you can shoot in different light conditions. You can use it as a documentary style run-and-gun camera, without having to light stuff and move rigs around. Brain Farm is about providing the whole package creatively and technically.

The cameras aren’t cheap. How much is your gear worth? The Cineflex is a $600,000 camera system. A lot of them are $100,000+. They’re definitely pretty high-end, which means we have to work hard to stay busy.

How has mastering the technology helped in your storytelling? There are two sides: the tech is amazing – it allows you to do bigger, greater things and make better images. The flip side is there are a lot of things that can go wrong, you have to have a lot of batteries, hard drives and people who know what they’re doing. The other part is that the tech keeps changing, and it’s hard to own these systems without them going out of style.

You’re working with Disney on an upcoming film. How did that collaboration come about? We were recently hired to do some consulting and second unit work on a Disney film that’s loosely based on their Matterhorn ride. It’s an action movie that will have a lot of skiing and snowboarding sequences, and we’ve been working closely with them to help make it more real, with less reliance on CGI. Out roots are in actions sports, so we’re always chasing down stuff in that world at the higher end. But alongside that there’s a huge amount of passion for natural history, and we’re currently developing some TV documentaries.

You’ve rigged up trucks, off-road vehicles and even a UAV (Unmanned Aerial Vehicle) to get the shots you want. Is there one particular moment that you consider a perfect meeting of creativity and technology? There are some things we’ve done due to our passion for innovation that have been kind of tricky. We were doing a shoot with Kelly Slater for Quicksilver, and we wanted to be the first people to use the Phantom camera in a water housing to get surf footage at super slow motion. To do this we made a custom water housing, and not only that, we made it in record time. But it worked out and we got some innovative shots and set a mark in the surfing world.

Capable of recording 2,570 fps at 1920 x 1080, which basically means that one second of footage can be slowed down and spread out to last well over a minute.

With its Mysterium-X Sensor sporting 5K resolution, this is now the weapon of choice for many Hollywood film-makers. Peter Jackson has developed custom rigs that are allowing him to shoot The Hobbit in 3D using the EPIC.

Gets to those places that helicopters can’t fit in. The S-100 navigates via pre-programmed GPS waypoints or is operated with a pilot control unit and is compatible with the EPIC and Phantom HD cameras. 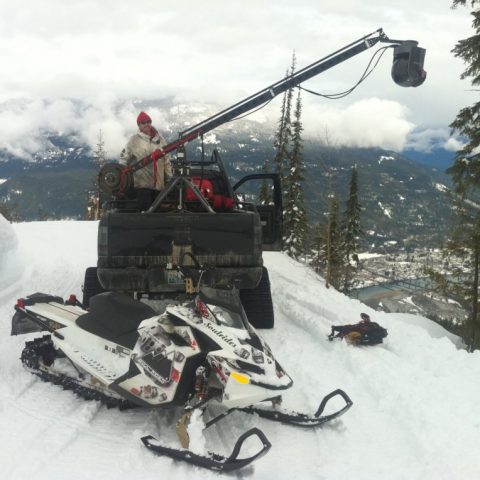 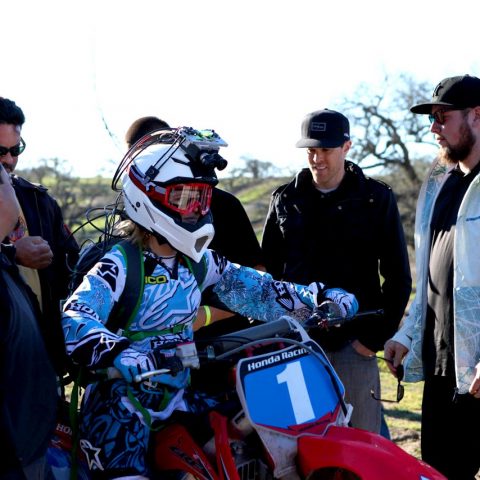 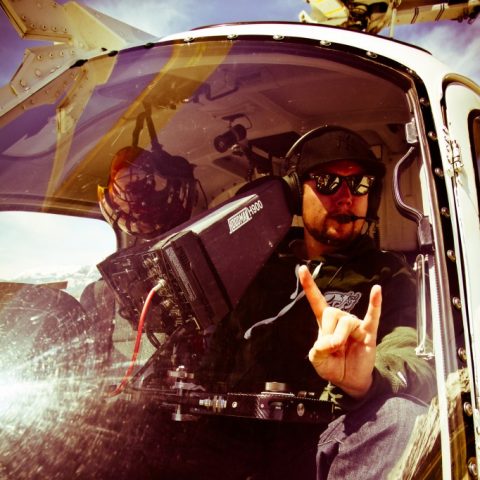 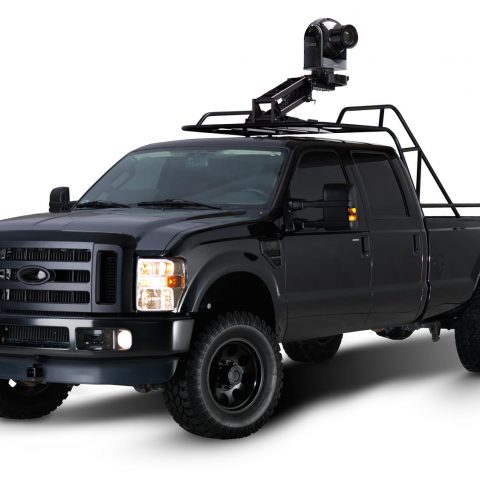 Next articleAdam Rayner: A Perfect Spy

Previous articleReece Ritchie: Why so serious?