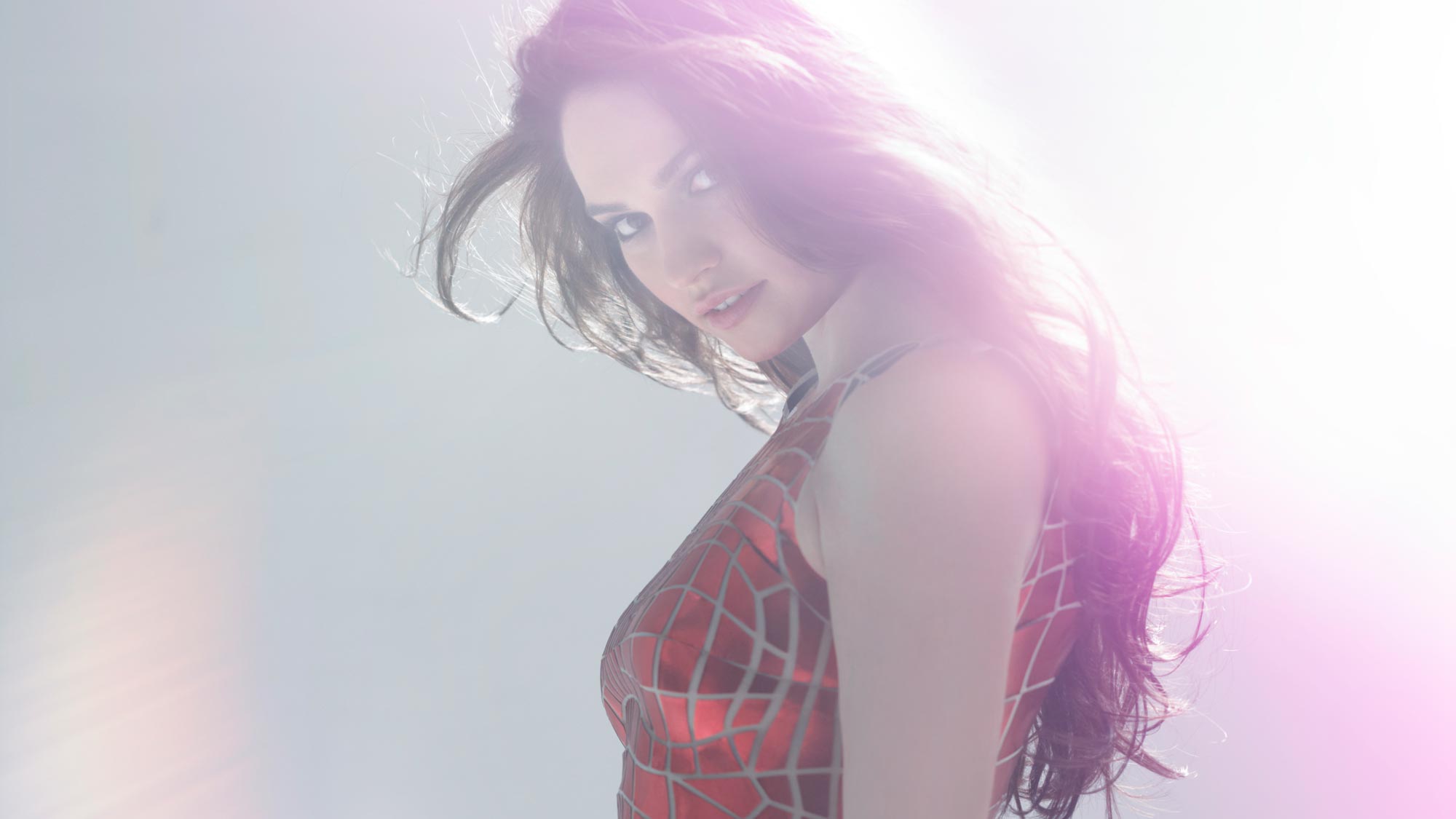 _ Who? 23-year-old Surrey actress who’s starring in feel good Brit drama Fast Girls about a female 4X4 relay team competing at the Athletics World Championships. James plays the snooty blonde rich girl who clashes (“You dropped the baton”, “No, you dropped the baton”) with the newest member of the team (played by Being Human’s Lenora Crichlow).

_ Where have you seen her before?  She received rave reviews as Desdemona in Othello at the Sheffield Crucible in 2011 sharing the stage with The Wire’s Dominic West and Clarke Peters. On TV you might have clocked her as the corruptible Poppy in the fourth series of The Secret Diary Of A Call Girl and on the big screen as Korrina in the sequel-that-nobody-asked-for Wrath of the Titans.

_ Where will you be seeing her? James’ has just been cast in the third series of Downton Abbey. “I can’t say who I play as it’s still under wraps, but I love the series”. 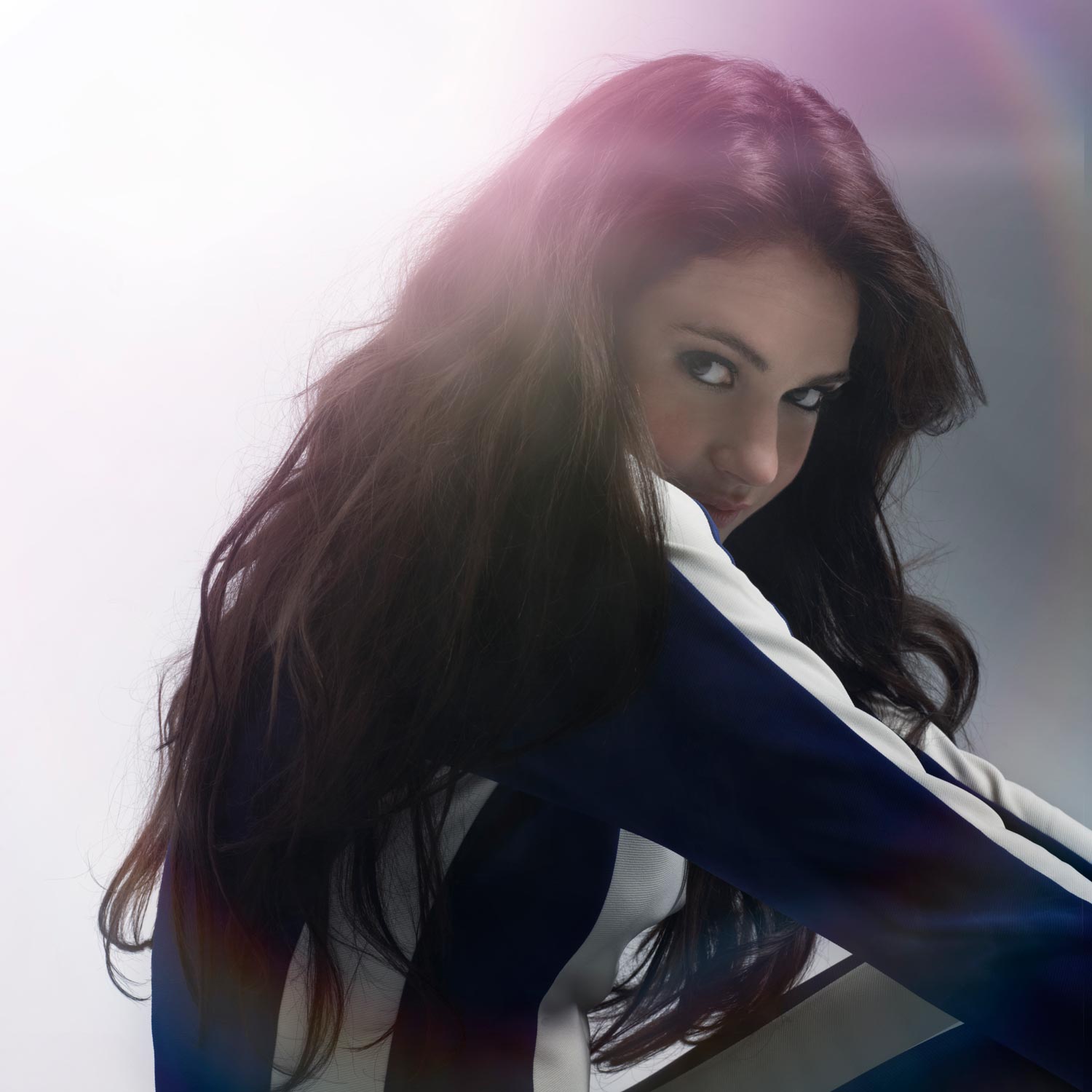 _ On her Fast Girls fitness regime “We had two trainers Jeanette Kwakye, who’s the fastest female British sprinter at the moment – she’s a machine – and Shani Anderson who’s an ex-Olympics relay sprinter. We trained for six weeks, five days a week. It was everything from diet, to weights, to circuit training to interval training. It completely took over my life. We had to eat six times a day, just really small meals of fish or tuna or a protein shake and basically cutting out everything that’s nice in life. It was an impossible feat to try and look like an athlete in that short a time but we gave it a go as we didn’t want it to be insulting to actual athletes. I got these huge cysts in my left eye from the stress and strain of a different diet on my body. All the girls joked that we would go for an enormous Nando’s when we finished but actually my body stopped wanting that kind of food. In the end we just had some champagne and lots of chocolate.”

_ On going blonde “I’ve literally just gone back to being brunette. They wanted my character, Lisa Temple, to be the golden girl and daddy’s little princess so I had to dye it. I didn’t really find that blonde’s had more fun if I’m honest. I went to South Africa when we finished with my friend who’s also blonde but we didn’t get any whistles or extra attention.”

_ On tight athletic pants “The first time we were shown our little crop tops and running pants our faces were like, ‘You’ve got to be kidding me’. When we put them on we were all shimmying out of the room with our backs to the wall so no one could see our bums. I was worried it would look sexy, but it doesn’t look like that at all, it’s just what athletes wear and by the end of the shoot we were running around not caring one bit. It taught me to be proud of my body. The only problem was everytime we cut the director would be going, ‘Lily stop pulling your knickers out of your bum!’”

_ On being chased by a dustbin “Wrath of the Titans was an insanely big production, we shot in Tenerife for six weeks and then a forest in Dorking. It was a massive learning experience and I have the upmost respect for actors who have to work with green screen all the time; you have to have a very vivid imagination. At one point I was hiding in a trench with Rosamund Pike, pretending that a Cyclops was attacking us but it was actually a green bin on the end of a long stick on which someone had drawn a big eye. And we had to look terrified at that.”

_ On having never seen The Wire “I decided I wouldn’t watch it before appearing in Othello as I didn’t want to be influenced by how Dom (West, The Wire’s Jimmy McNulty) and Clarke (Peters, Detective Lester Freamon) are on the show. I think that’s probably for the best as they ended up being so funny and cheeky. They don’t take themselves too seriously. And since we finished the run I still haven’t watched it! I’ve been desperate to but you have to dedicate your life to it. I’m worried I would miss auditions as I would be at home watching The Wire.” 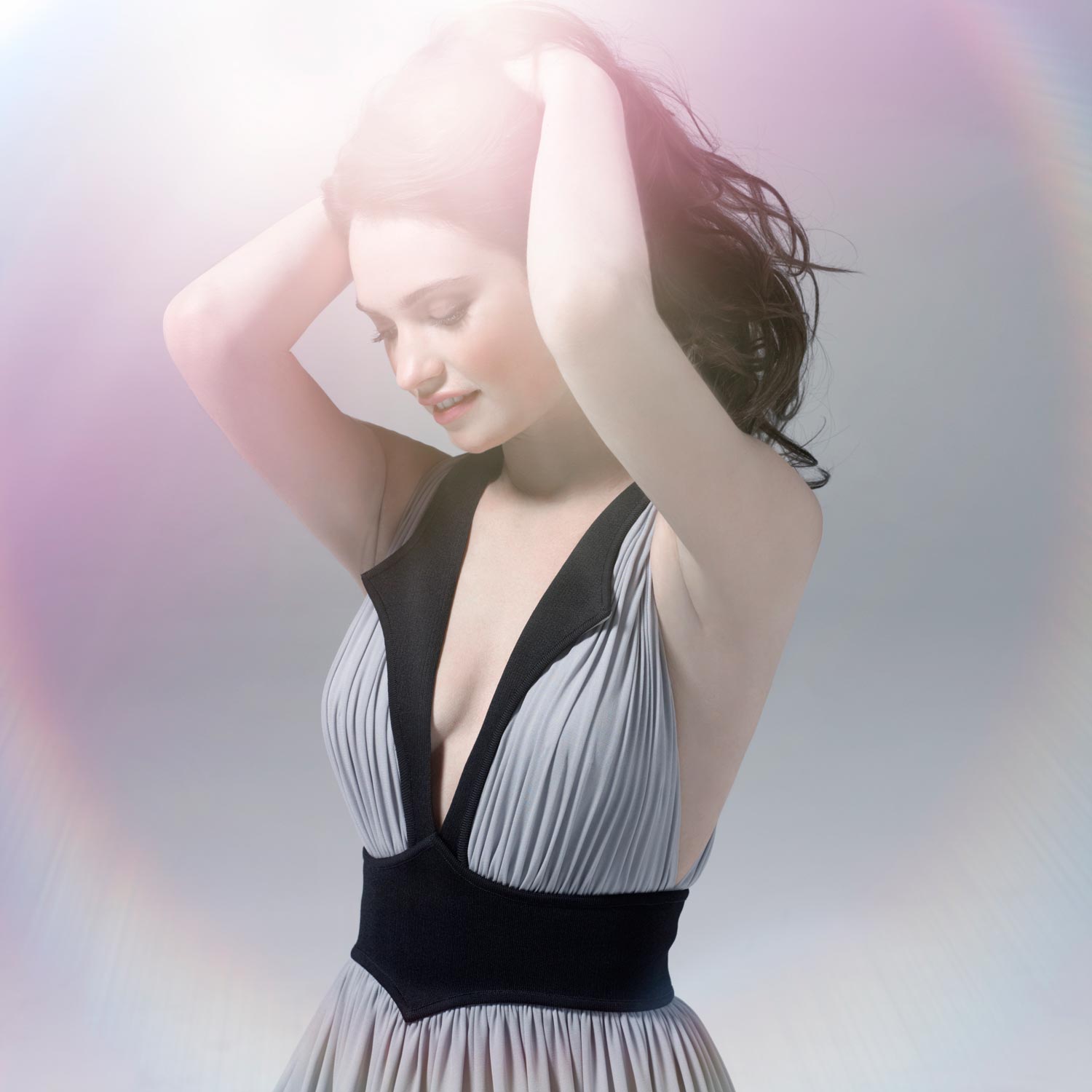 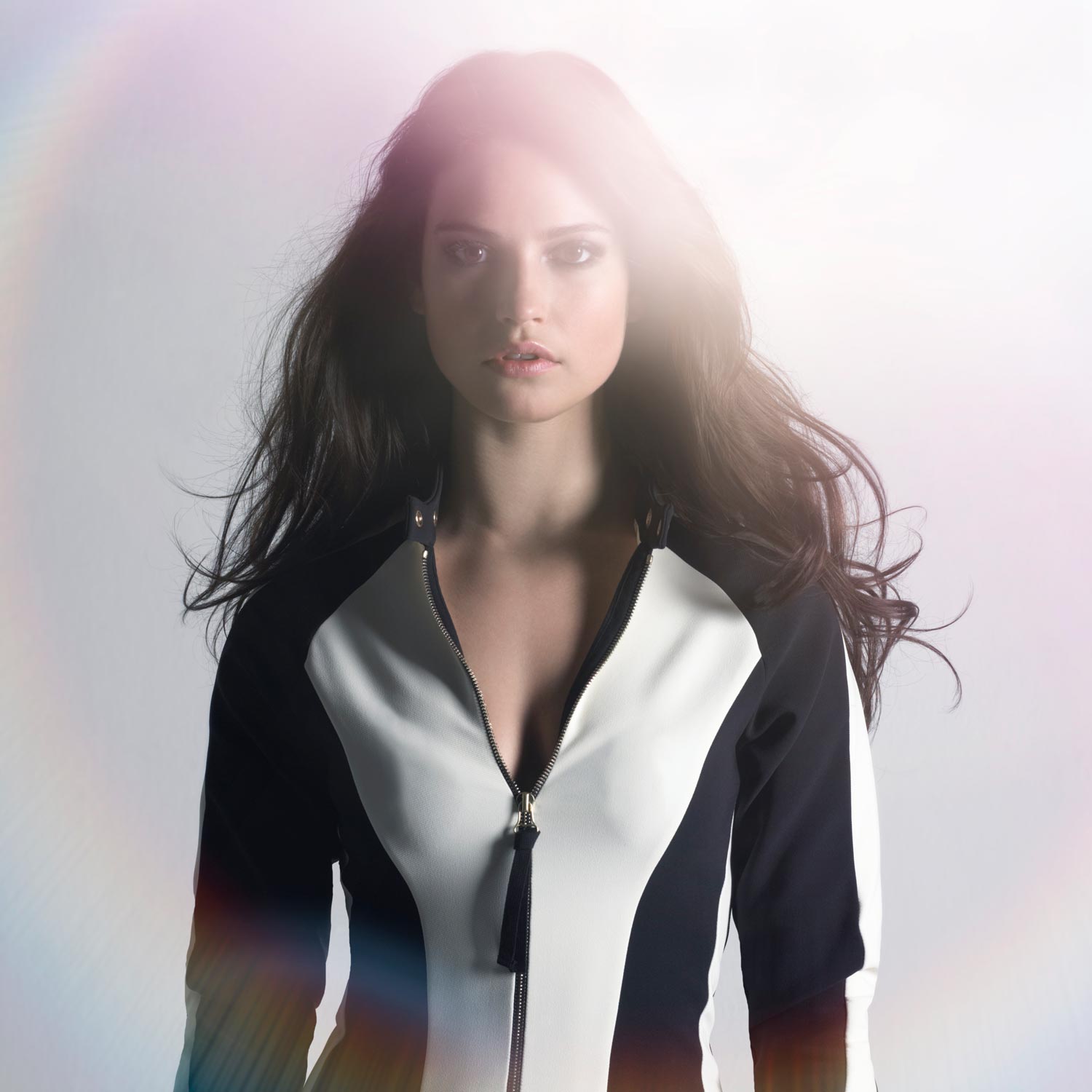