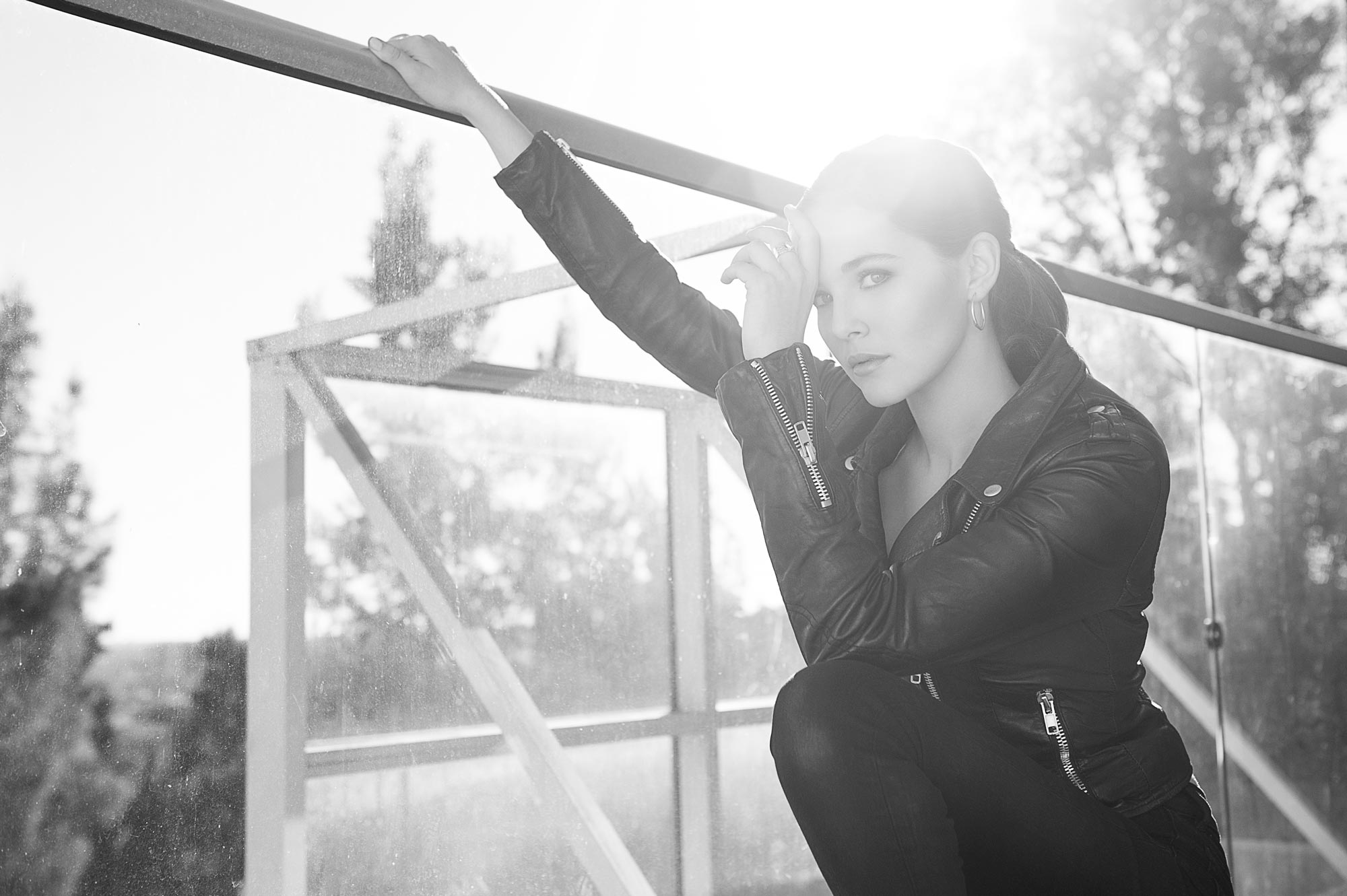 18-year-old Los Angeles native and the daughter of actress Lea Thompson (Marty McFly’s mum in Back To The Future) and director Howard Deutch (Pretty In Pink). Her parents met during the filming of Some Kind Of Wonderful (also directed by Deutch) in 1987.

As Sarah Michelle Gellar’s rebellious stepdaughter in TV thriller Ringer and as a bitchy cheerleader in ‘Hey, it’s definitely going to be the new Twilight’ teen fantasy Beautiful Creatures alongside Emma Thompson and Jeremy Irons.

She’s been cast as the lead in ‘Hey, it’s definitely going to be the new Twilight – The Sequel’ Vampire Academy: Blood Sisters based on the New York Times young adult best-seller. 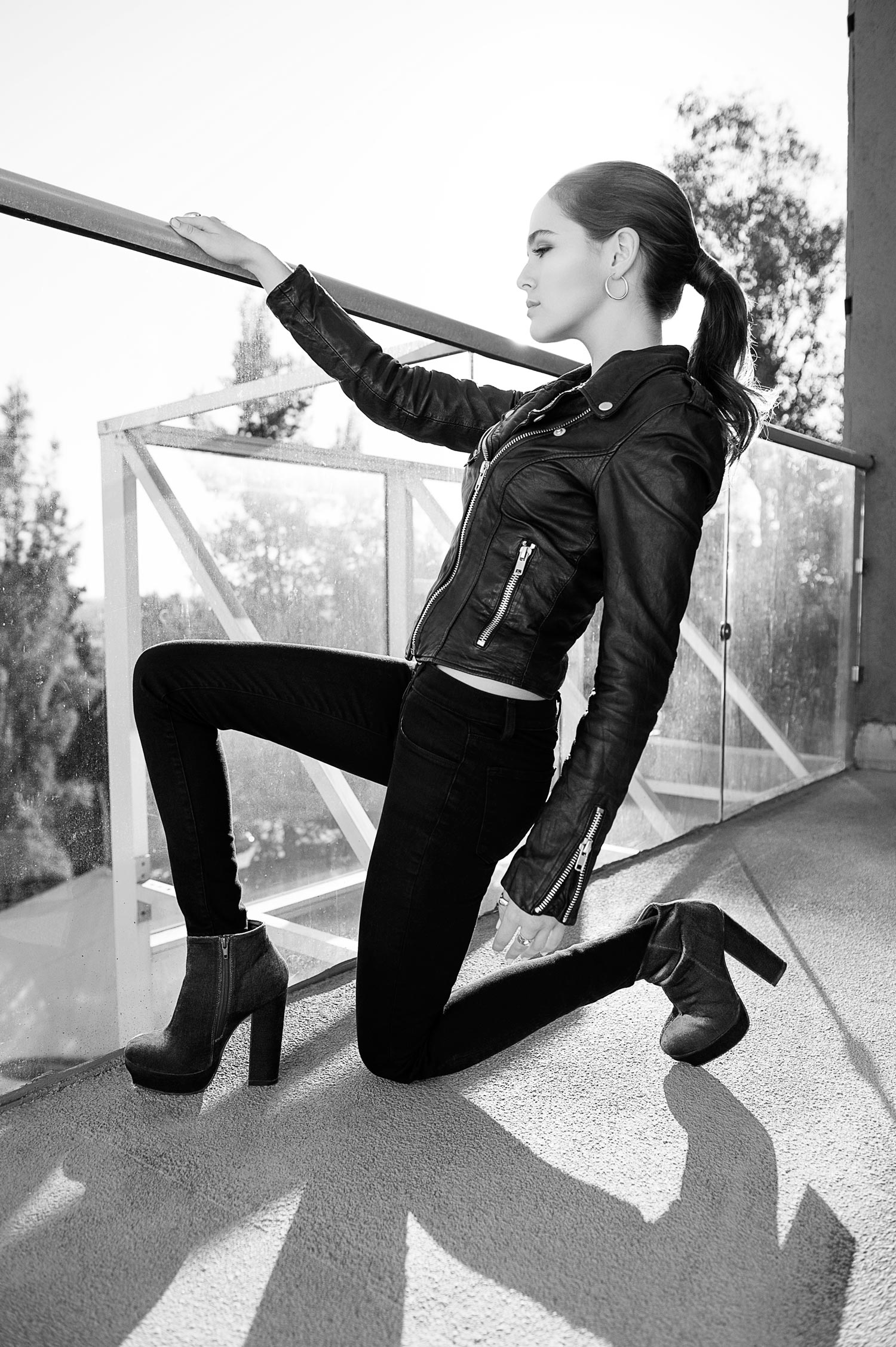 _ Deutch is kind of a weird surname

“I get a lot of people calling up and saying, ‘Hello is Miss Douche there?’ It means German in German, but I’m not German, I’m a Russian/Polish/Irish/Native American.”

“When you’re auditioning for a movie of this calibre it’s usually a very long process, but this was different, it was a cold read – which means I went in and they gave me the scenes to read 10 minutes beforehand. I had just landed in Mexico and I had a call from my agent and I looked at my phone and I was like, ‘I can’t take this call it will be so expensive as I’m in another country’ but I’m glad I did as they were telling me I’d got the part.”

_ On dying her hair blonde

“I had never dyed my hair – I had virgin hair – until this movie. I decided it would be fun and the best way to get into this character as she’s blonde in the book. I dyed my hair, got lots of fake tan and applied huge pink acrylic nails. I’m a natural brunette so I can confirm blondes do not have a lot more fun, we have just as much fun, but I can also confirm that blondes are not dumb as I didn’t lose any brain cells. People did treat me differently though.”

_ On filming in New Orleans

“It’s such a cultural place, there’s a never-ending amount of things to do. I went on an alligator tour, saw the old colonial houses and there’s a lot of nightlife. We shot in St Francisville which is two hours outside of New Orleans which is just rolling fields and plantations and the only place to stay was right next to a busy highway. You had two choices of where to eat, a gas station or a restaurant on the other side of the highway. So if you wanted to eat you had to risk your life and cross the road. I’m not saying it in a snobby way, it was fun dodging the big rigs.” 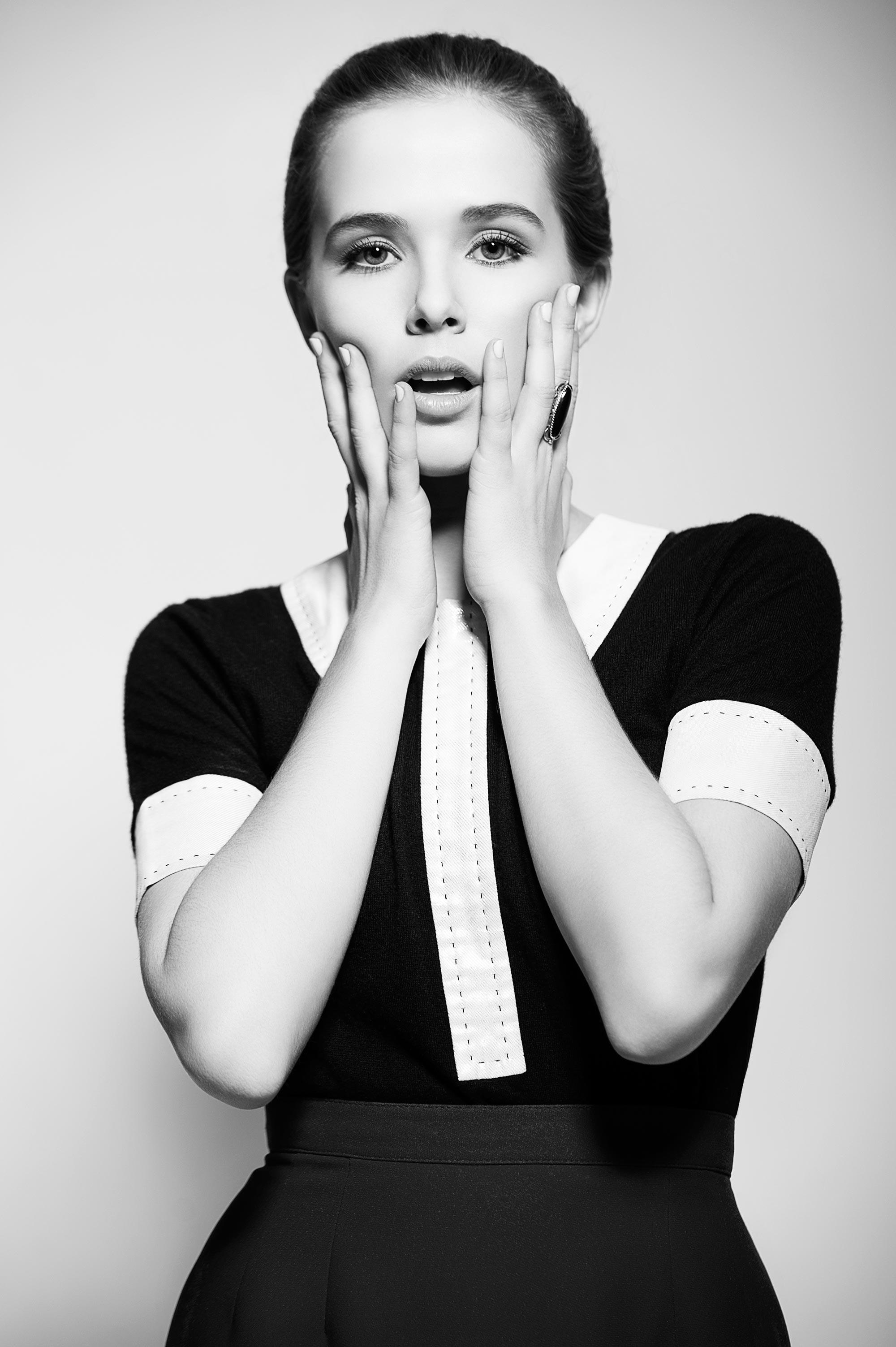 _ On working with her mum

“I shot two episodes of my mum’s TV show Switched At Birth. I actually didn’t do a scene with her, I play a maybe/maybe not love interest to her son on the show, which is, yes, extremely scary and incestuous.”

_ On being directed by her dad

“He directed an episode of Ringer, and every day on the call sheet rather than his name it said ‘Zoe’s dad’. Afterwards I think we had more of a mutual respect for each other, I was obviously nervous that we were going to clash, but we actually got on better that week than we ever had. Although I was still frustrated that he was being paid to boss around his teenage daughter. Sarah (Michelle Gellar, producer and star of Ringer) is a bit of a prankster and she convinced me that in the episode my dad was directing that there was going to be a love scene with my boyfriend. I was horrified and I even went as far as to go and talk to the creators of the show to see if there was any way we could get another director as it would be so uncomfortable. I was so mad when I found out it was a joke.”

_ On seeing her mum on TV for the first time

“I was five, switching channels and I saw her kissing a guy. I was crying going, ‘You don’t like daddy anymore.’ She had to reassure me it was just her job.” 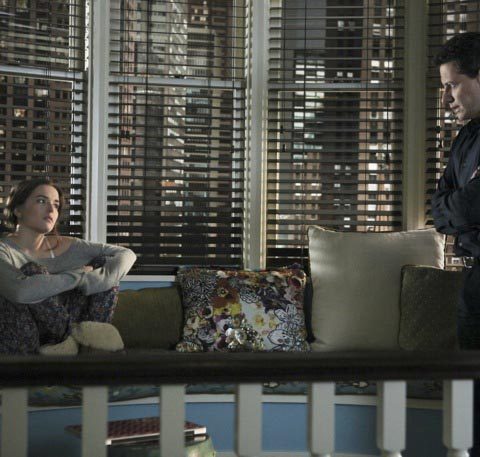 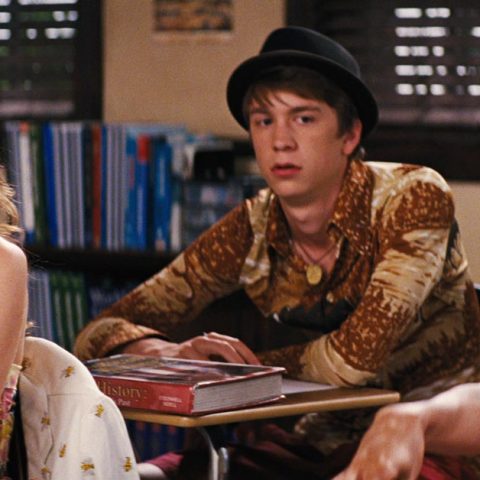 Previous articleDon’t Be Afraid Of The Dark