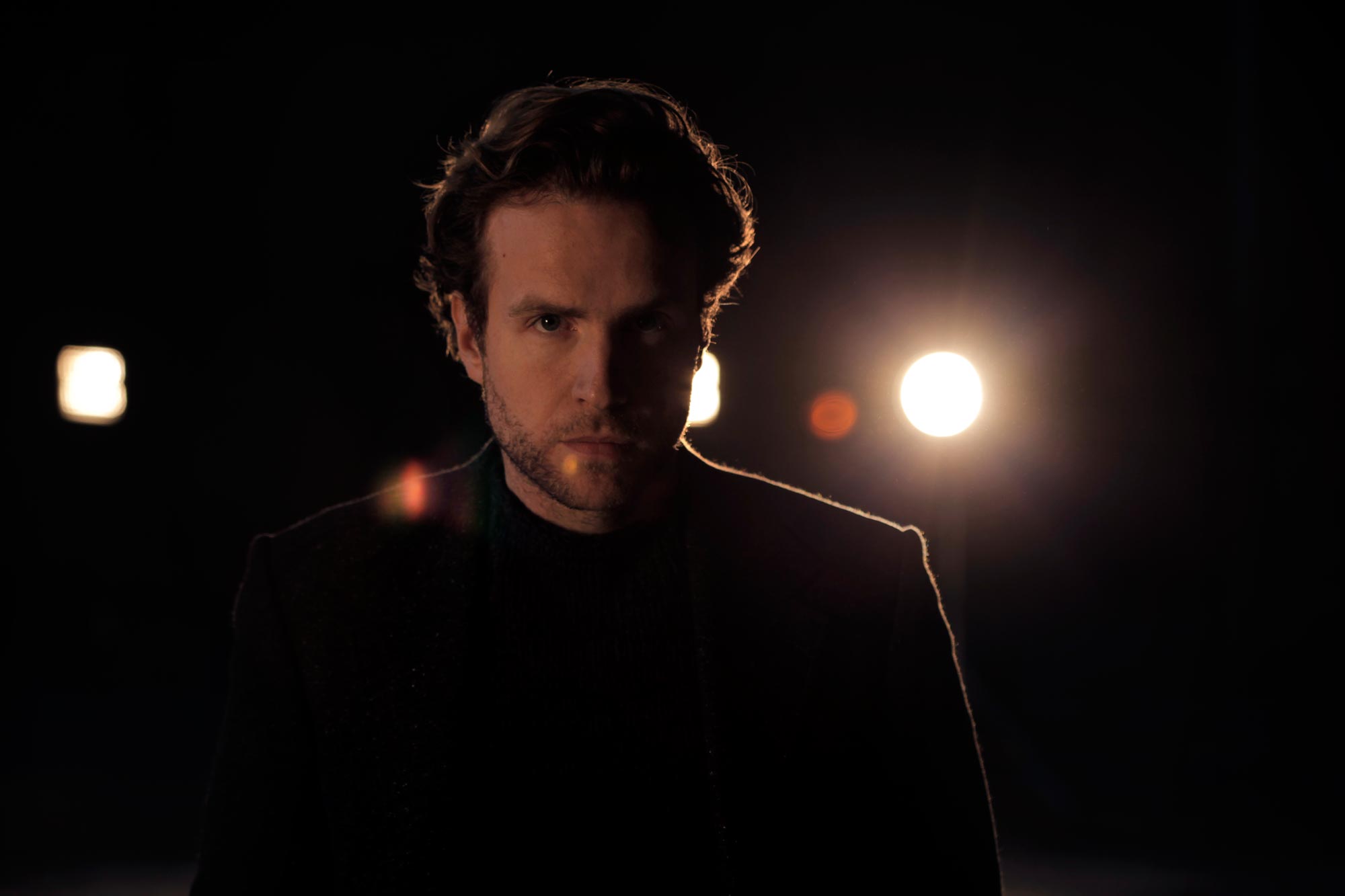 Rafe Spall is currently engaged in something not recommended by the police force, so if you are a member of the law please look away now: “I’m speaking to you while I’m driving down the motorway,” he says, just a touch frantically. “I’m so flipping busy that this is the only time I get to talk. So if at any point I crash, I can only apologise.”

Today Spall is busy with “baby stuff” (the 28-year-old has a new daughter with actress Elize Du Toit), but equal amounts of time have been taken up with a sudden rush in his acting career. Spall has been familiar to British audiences for the best part of a decade, thanks to roles in the likes of Shaun of the Dead (he was the “You’ve got red on you” guy), Hot Fuzz, Cracker, and the obligatory bit in a Miss Marple TV special. But in 2011 he ‘went global’, playing the role of Anne Hathaway’s heartbreakingly useless boyfriend in One Day, and William Shakespeare in Anonymous, Roland Emmerich’s historical folly that suggested the bard’s plays were actually written by a grumpy earl.

“I properly chased the part of Shakespeare,” he says. “I’d auditioned, but I became aware that the part was probably going to go to someone else. I really wanted it, so I wrote Roland a letter saying why he should give me a chance and why I was the right man to play the part. If you want something, I firmly believe that you should go after it.” Spall displays a complete lack of ego throughout our talk. Where most children of well-known actors tend to move the conversation quickly away from their relatives to their own achievements, Spall is happy chatting about his father Timothy. “My dad is brilliant,” he says. “I would be naïve if I thought that it wasn’t an advantage. If a casting director’s got a list of actors to see and one of them’s Timothy Spall’s son, they’re probably going to see them just out of interest. But I’ve then got to do the business when I get through the door. I might have felt pressure to prove myself more in the early days, but I don’t have that now. I’ve been doing this for ten years. I know a lot of sons of actors are hesitant to talk about their famous fathers or mothers, but I’m nothing but proud of that association. I’ll talk about my dad all day. He’s a national treasure”. 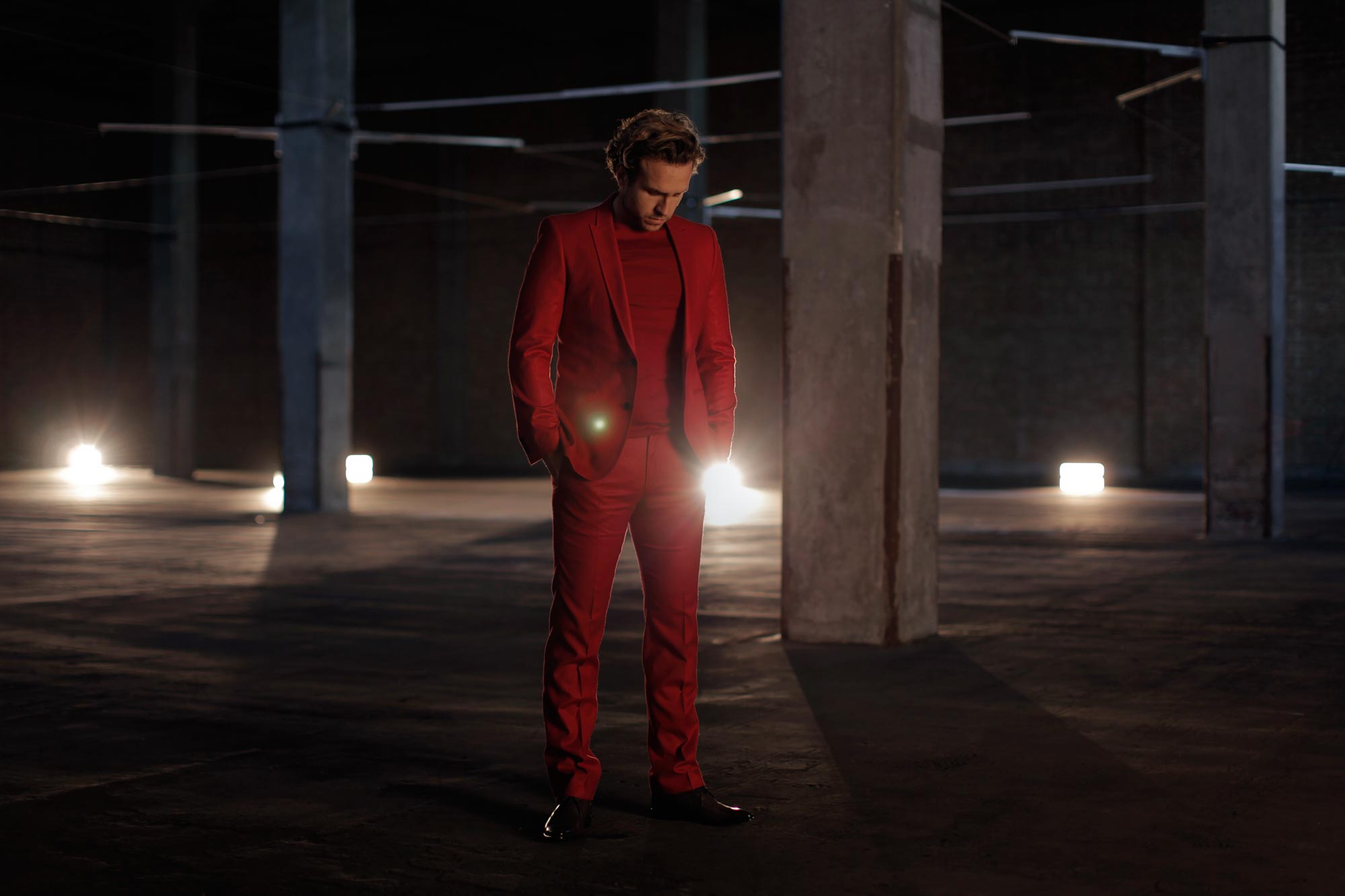 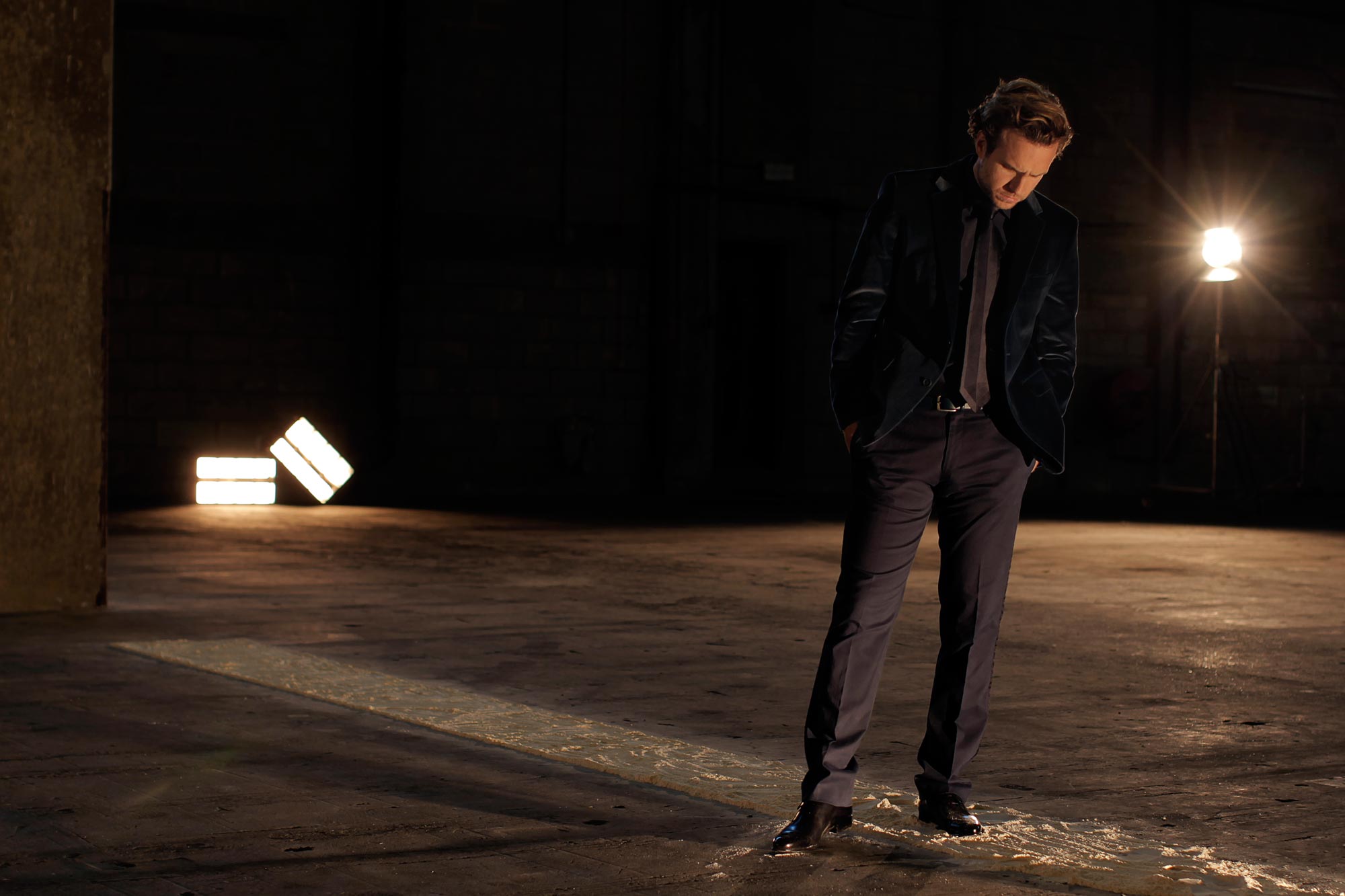 Like his father, Spall Jr is dividing his acting work between large and small screens, appearing in the sitcom Pete Versus Life at the same time as showing up in multi-million dollar movies. “I don’t really care where something’s going to appear, be it in a cinema or on BBC4. If it’s something I’m proud to put my name to, then I want to do it.” Spall’s next screen appearance is likely to be seen by more people than have seen all his previous work combined. Following a very strange conversation, he will be playing the part of Milburn in Prometheus, Ridley Scott’s venture back into the world of science-fiction. 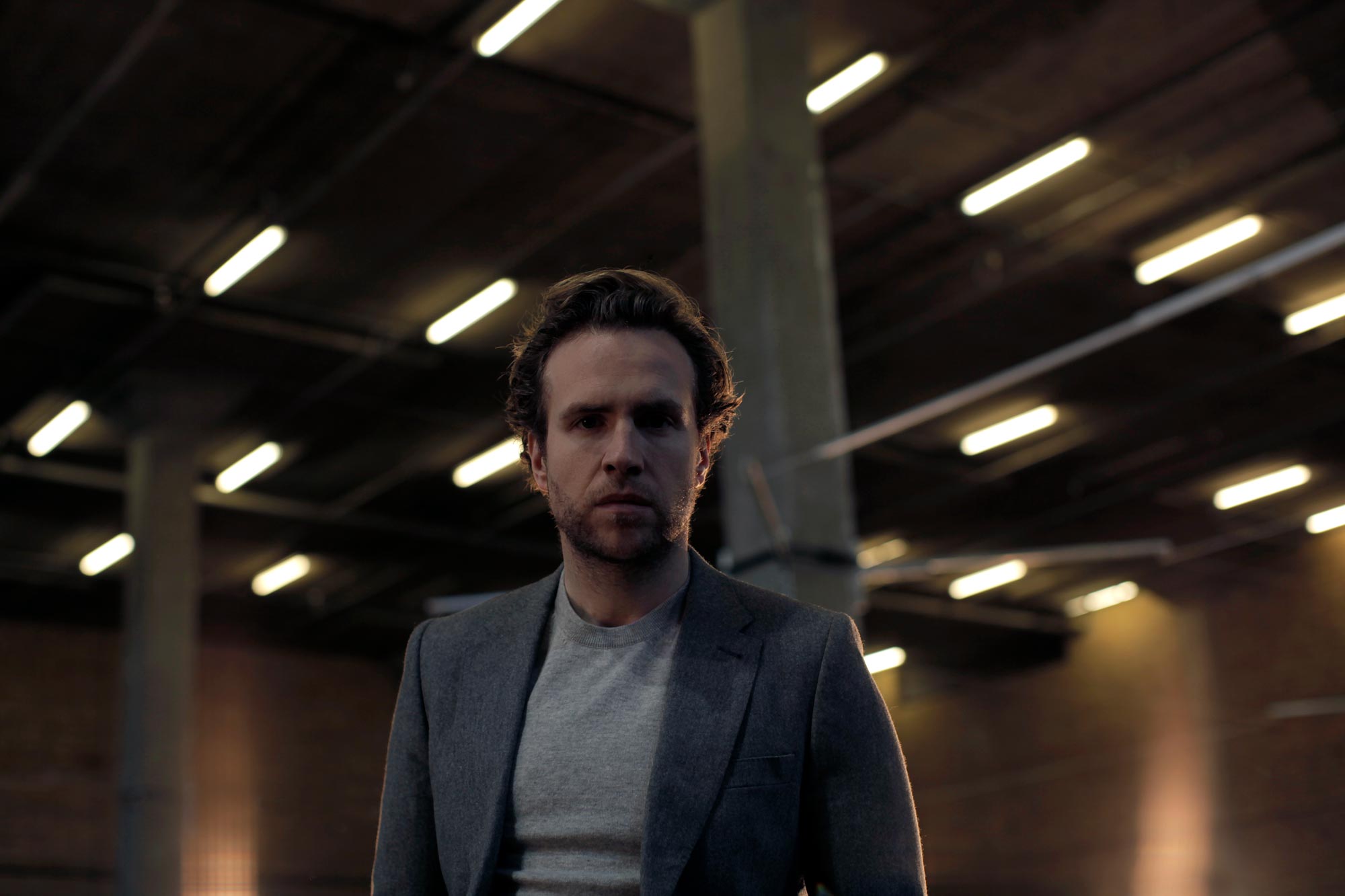 “I got a call from my agent saying ‘Ridley Scott wants your number to speak to you about the new Alien film’,” he says. “I think I told him to fuck off – my agent, not Ridley. Ridley didn’t call me for a week and then I got a message saying he was going to call me at 4.20pm. He called on the dot, told me the full story of the film, that he’d like me to be involved and that he’d been watching my career. And that was probably one of the best days of my life.” So what can he say about a film so swaddled in secrecy that its makers won’t even confirm if it’s a prequel to Alien. “Absolutely nothing! Milburn’s a scientist. That’s all you’re getting. If I tell you anything else, someone will come and get me. This car will be run off the road.” 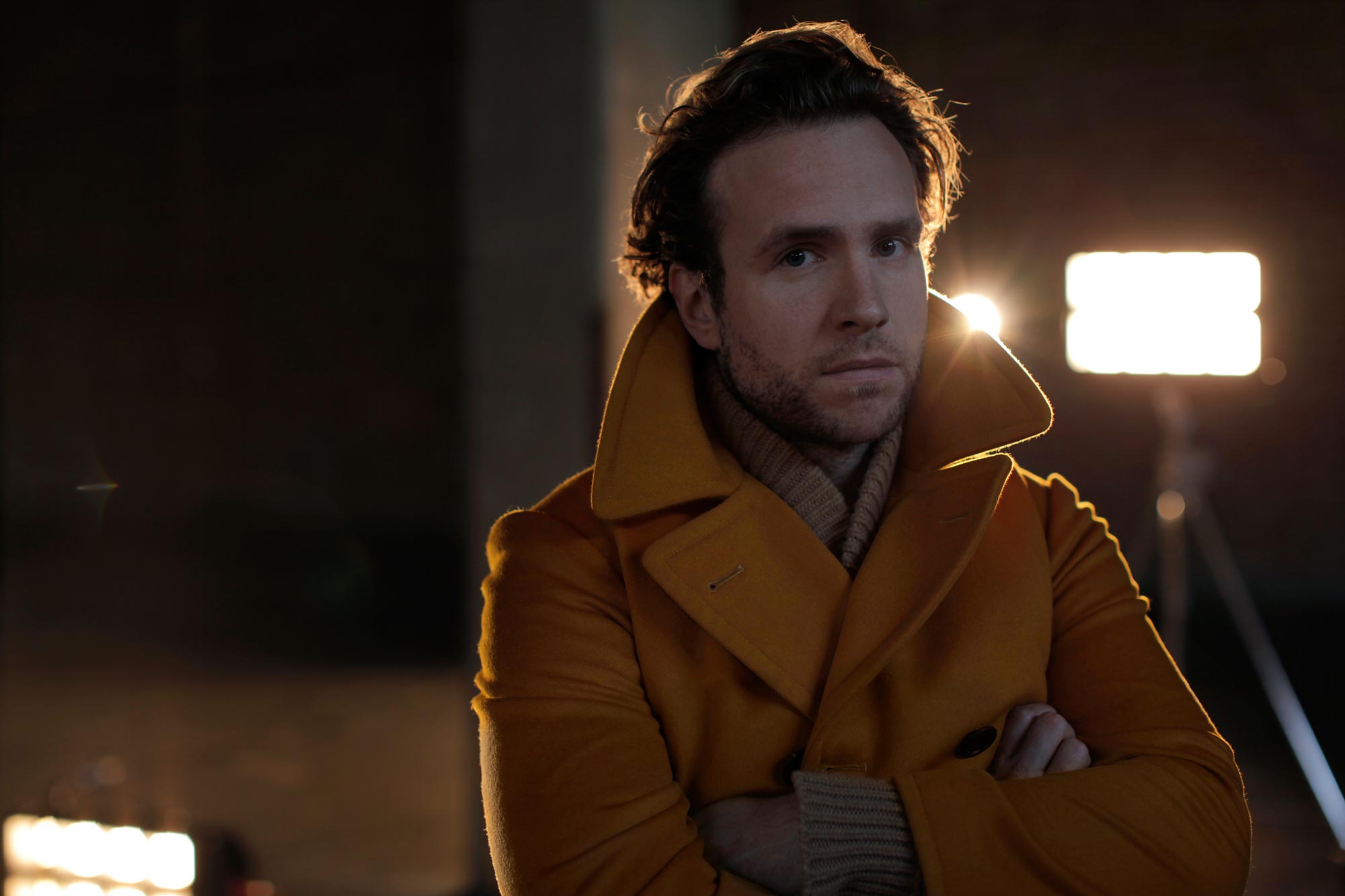 Next articleCameron Crowe: If You Build It They Will Come