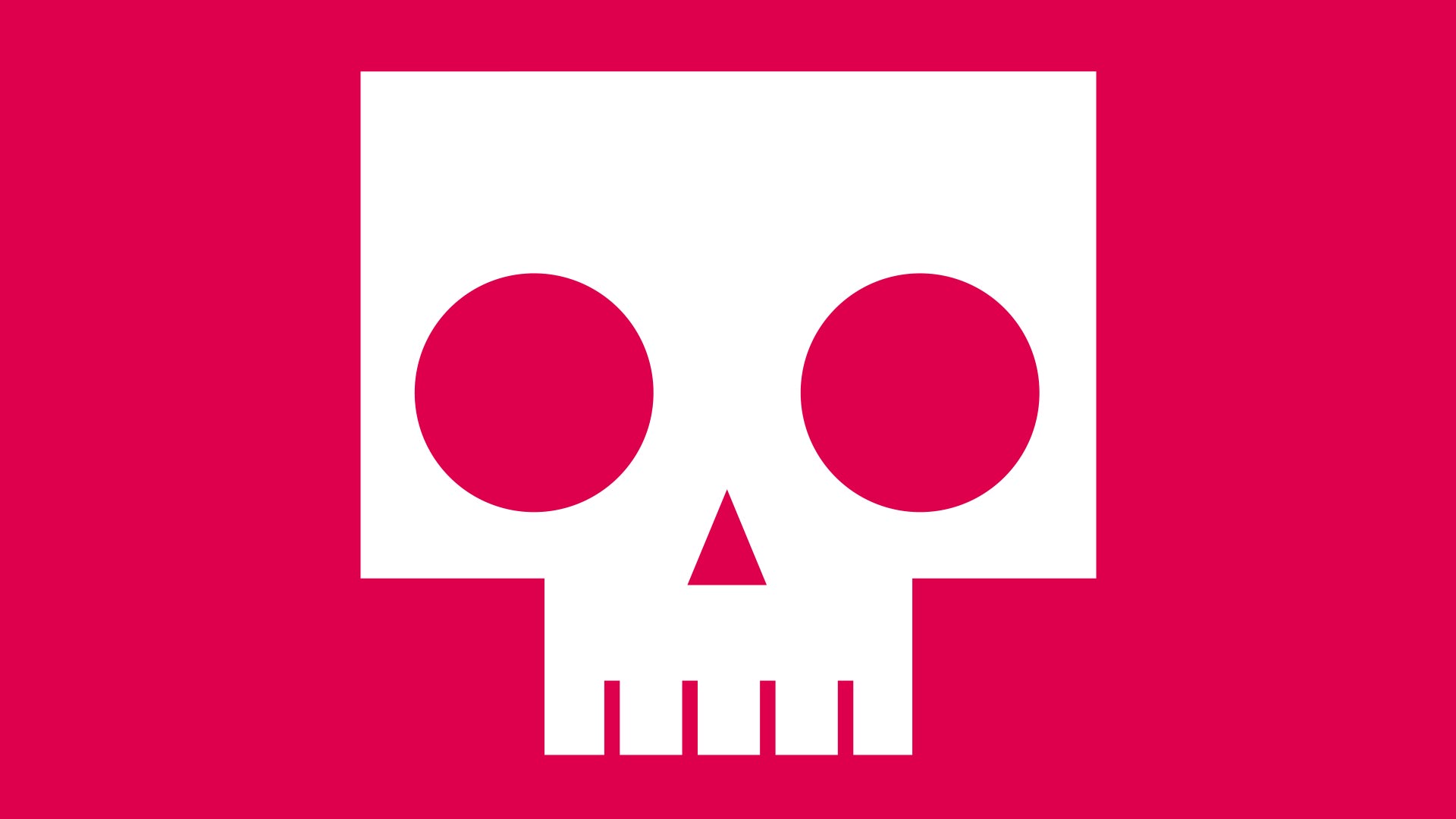 Tales from Development Hell: The Greatest Movies Never Made? by David Hughes is published by Titan Books

Next article31 Biggest Mistakes Ever

Previous articleThe Most Disappointing Films Ever