Prisoners Of The Ghostland, the English language debut of prolific Japanese shock director Sion Sono (he’s put his stamp on some 50 or so truly gonzo movies — you may know him from the violently weird Tokyo Vampire Hotel on Amazon Prime Video) has been billed, by Cage himself no less as “The wildest movie I’ve ever made”. It is not, I should add right up front, an idle boast. Less a movie, more a chaotic cinematic fever dream where plot and character play distant second fiddle to a never ending feast of extraordinary visuals both from Chieko Matsumoto’s striking costumes and Toshihiro Isomi’s Christmas-wonderland-meets-Terry-Gilliam-on-a-shoestring production design.

The story, such as it is, sees Cage’s imprisoned bank robber Hero (the character’s actual name is never revealed) granted the chance at – if not redemption – then freedom if he can rescue the missing granddaughter of the film’s post-nuclear Boss Hogg-ian warlord villain The Governor. The errant waif is played by the ever watchable Sophia Boutella, who though with precious little to actually do at least gives a good impression of knowing what the fuck is going on even if no-one else either appearing in or watching the film actually does. Her feisty Bernice is not for being rescued though, encased in pieces of discarded mannequins as she is and hiding out in the post-apocaylptic wasteland known as the Ghostland. When early on in the film Hero discards the souped up muscle car he’s been gifted, and instead makes his way into the Ghostland on a purloined child’s push bike you find yourself surprised and somewhat pleased that the movie is not the Road Warrior clone you’re initially expecting. Prisoners then spirals out into something far, far more self-consciously and almost indescribably weird. Imagine if you will Duran Duran’s Wild Boys promo video reimagined as an 80’s slasher flick and stretched impossibly to movie length or the Bartertown sequence of Mad Max: Beyond Thunderdome padded out to a bloodthirsty feature, and even then you are nowhere near being able to accurately ascertain what this film is like. Robot samurai, radiation burned prison chain gangs, Japanese cowboys, director Nick Cassavetes as Hero’s homicidal partner Psycho, a Greek-chorus of wasteland muties and Cage himself resplendent in an Elvis-Comeback-Special self-destructing leather jumpsuit rigged with explosives at the elbow, jugular and testicular regions and programmed to discourage Hero from running away, hitting or just hitting on Bernice – and these aren’t even the film’s weirdest moments.

Nic Cage plays Nic Cage/Hero with the manic enthusiasm of a man with significant income tax liabilities; not so much scenery chewing as devouring the entire movie and coming back for seconds. Cage goes full bulging eyes, yelling, karate-chopping nutso Cage. It is almost impossible to comprehend that this is the same actor who gave such an unexpected and beautifully understated performance in the recently released and deeply elegiac Pig, a genuinely moving film about loss, grief and the transformational power of food to connect us to memories of the ones we love – especially when he blows one of his own bollocks off and waves it at a crowd of Ghostlanders. His over enunciation of the the word “testicle” in this scene is either a never-to-be repeated career high point or the Wilhelm Scream of a man careening into an unending celluloid abyss, depending on which end of the Cage-as-genius-or-washed-up-hack scale you think this performance sits. At this point in his career the only thing that is clear is that Nic Cage is a genre all of its own.

There’s no real value to me telling you any more about the way the plot unfolds because it makes absolutely no sense at all. Prisoners is a full throttle fun-fair ride that you have to commit to entirely and willingly, no matter where it takes you. For most of the time, it’s a ride worth taking.

Prisoners Of The Ghostland is out on September 17th (with a simultaneous cinema and digital release).

Prisoners of the Ghostland 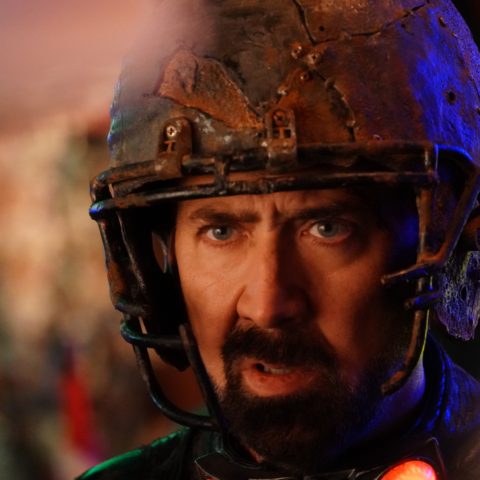 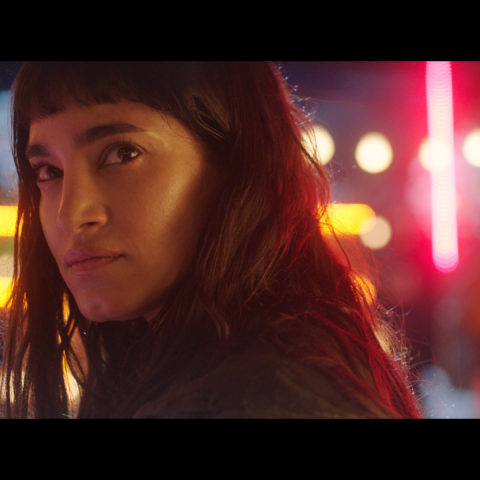 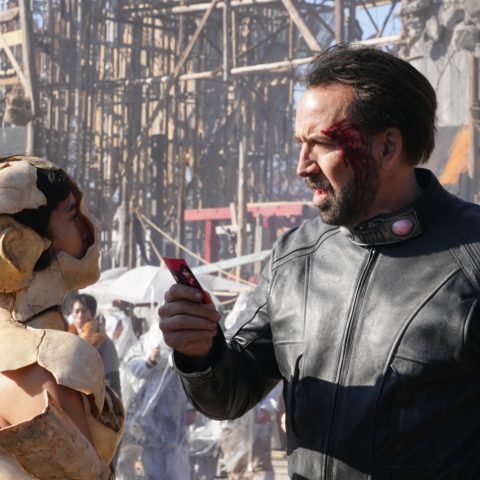 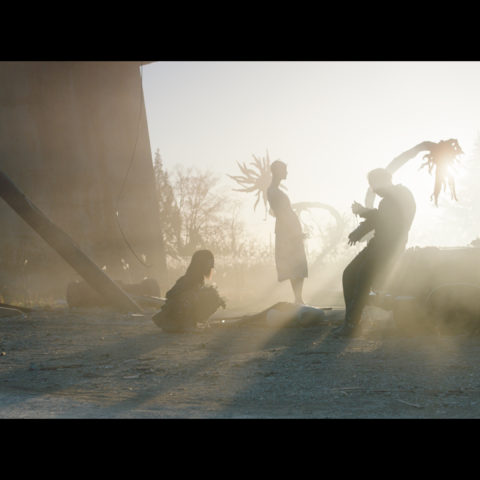 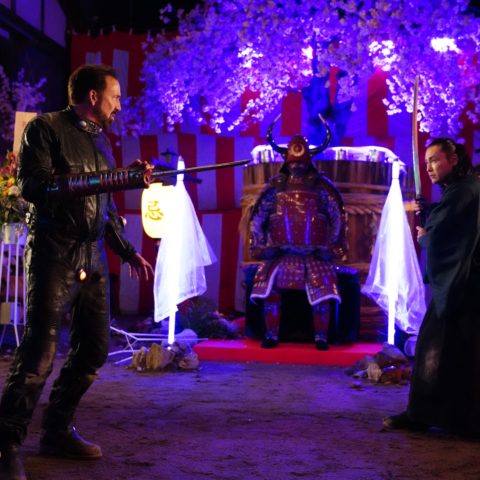 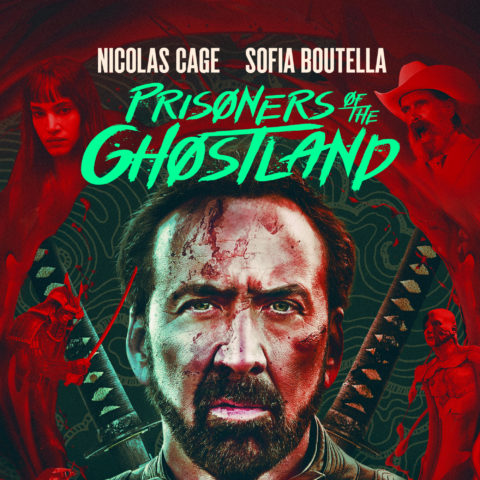 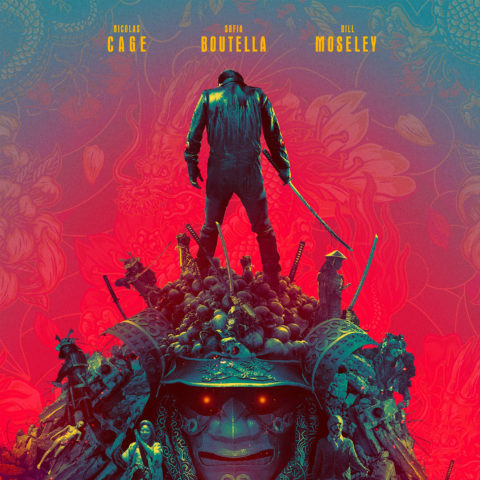 Next article22 Movies From A Different Point Of View