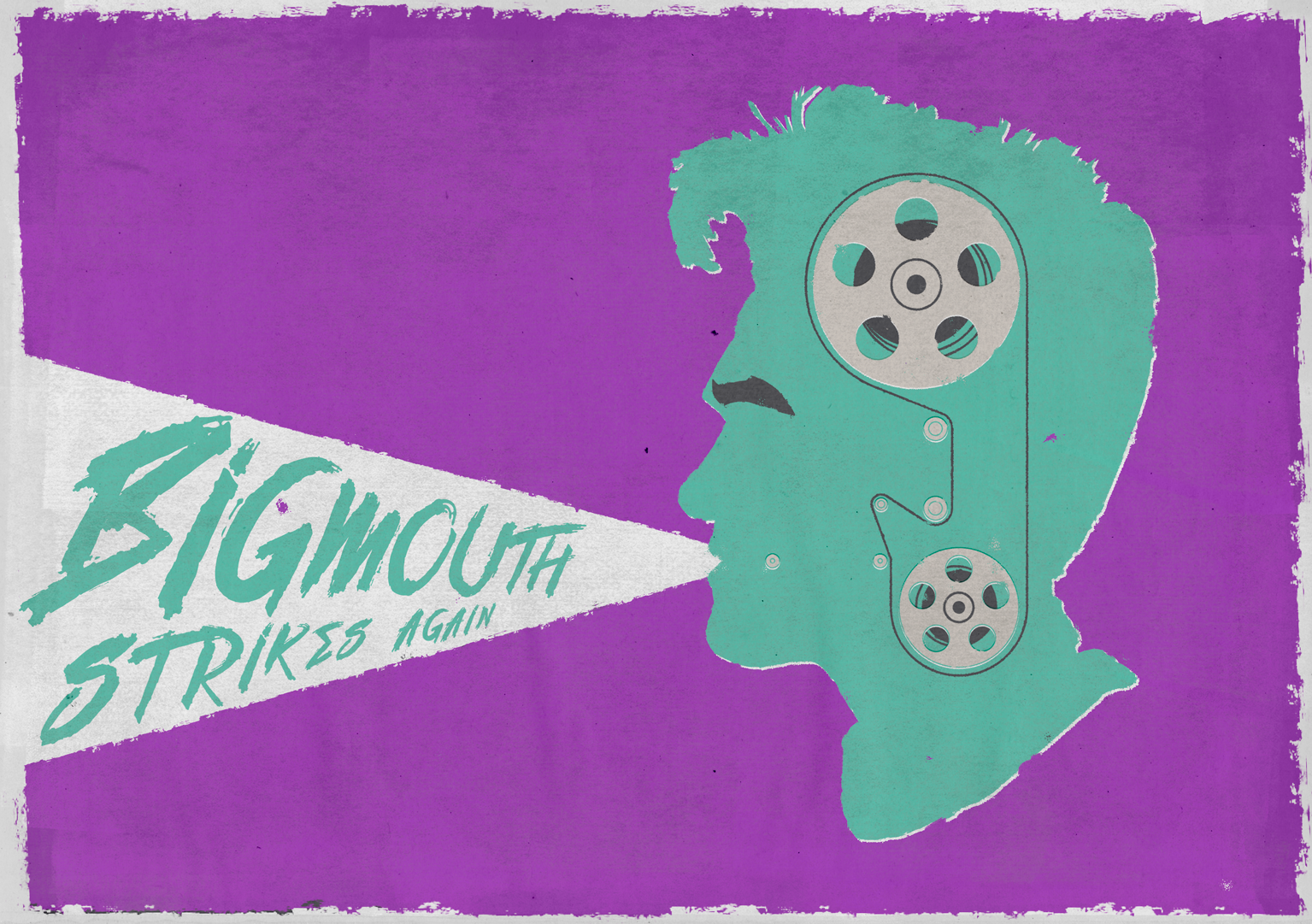 The relationship between cinema and Steven Patrick Morrissey has been a fruitful one. The Smiths have borrowed liberally from movies (Reel Around The Fountain takes key lyrics from Tony Richardson’s drama A Taste Of Honey (1961), the band’s album covers often featured ’60s film stars and filmmakers have purloined from Moz and co (the title Let The Right One In comes from a Smiths’ B-side and Dream Academy’s cover of Please, Please, Please, Let Me Get What I Want brightens up Ferris Bueller’s Day Off).

So with Morrissey: The Early Years biopic England Is Mine (itself a lyric from Smiths’ anthem Still Ill) hitting the screens (out Aug 4 in the UK), Industria imagines what Hollywood and beyond would do with the rest of The Smiths back catalogue…