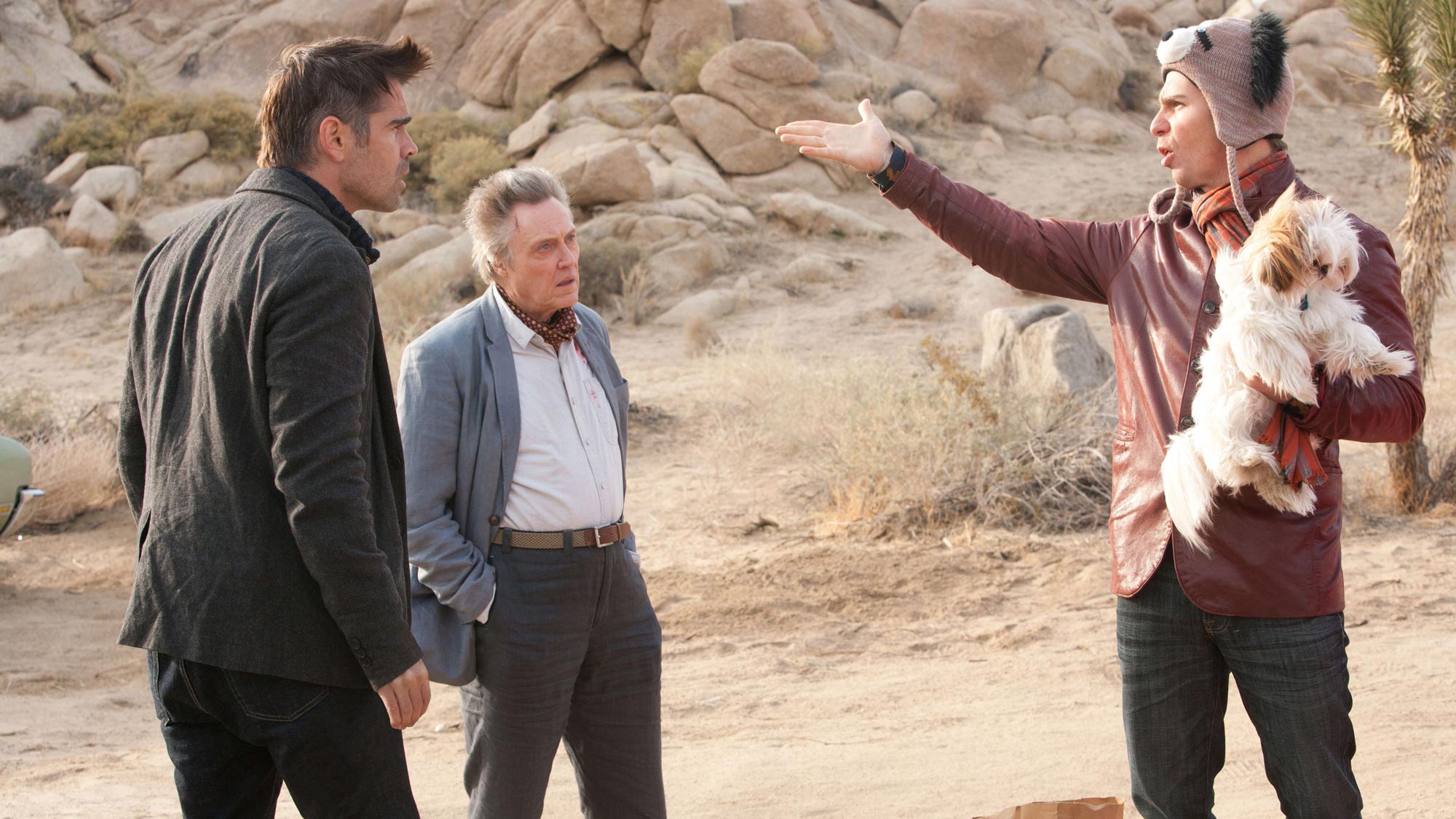 _ “Christopher Walken has the most beautiful smile,” says Martin McDonagh. “I always knew that from the movies, but when you actually see it up close you almost want to tickle him all the time just to see him show it. But then he can drop it in an instant too. There’s a scene in this movie where he’s smiling then it just …” He clicks his fingers “…drops. And it’s the most sinister, dangerous moment in the film.”

For something to stand out in a film called Seven Psychopaths, it must be very sinister indeed. Written and directed by McDonagh, the film is the follow-up to his 2008 cult hit In Bruges, which starred Colin Farrell and Brendan Gleeson as two hitmen holed up in the medieval town of the same name. But although it has a bigger cast and a bigger canvas – the story takes place in various locations across Los Angeles – Seven Psychopaths actually predates McDonagh’s debut. According to Farrell, who stars in the new movie as an alcoholic screenwriter called Marty, the idea for this ambitious black comedy was already fomenting in the director’s mind back then.

“When we were doing In Bruges,” he recalls, “Martin mentioned this script as the real thing that he wanted to shoot – he was just shooting In Bruges to see if he liked shooting films.” He laughs. “It was a very expensive rehearsal!”

Today, the production is in Echo Park, where McDonagh is shooting a party scene at the home of Marty’s girlfriend Kaya, played with blonde steeliness by Abbie Cornish. The scene is a crucial one, in that Kaya is starting to tire of Marty, who, notes Farrell, is not exactly Ernest Hemingway in the writing stakes. “He’s come up with this idea for a script called Seven Psychopaths,” he says, “but he hasn’t come up with the structure and he hasn’t come up with the psychopaths, he just has this idea and he’s thrilled with it. But that’s as far as it’s gone. And he’s drinking a little bit too much, to the cost of his relationship with Kaya. But he’s not as manly or possibly tormented as our Ernest, even though he does fall into an archetype. He’s a drinker, an Irish fella who’s losing it a bit. His creativity is beginning to slow up and the drinking is beginning to quicken up in pace.”

Marty’s juices start to flow when his best friend Billy (Sam Rockwell), who’s involved in a dog-napping racket with Christopher Walken’s Hans, steals a shih tzu that belongs to a psychotic gangster (Woody Harrelson). Suddenly, Marty is on the trail of his seven psychopaths – or, rather, they’re coming after him – in what promises to be another bloody but bizarrely tender buddy movie.

“I had such a wonderful time with In Bruges,” says Farrell, “and one of the most significant things about it for me was being with Brendan Gleeson and having that pairing in the film. Because Martin writes really good friendships between fellas. Acrimonious, tense, and yet loving friendships between men. Although, obviously, every person is an individual, I feel my relationship with Sam’s character is kind of similar. But if anything, I’m a little more the straight guy to Sam’s lunacy – which was my lunacy in In Bruges.”

Like Marty in the movie, Seven Psychopaths is a conflicted beast – though it aims to deliver everything a darkly comic gangster caper should, McDonagh thinks it will do so thoughtfully and intelligently.

So is that why he chose the world’s most famous movie city?

“Not really,” he shrugs. “In my life, I really hadn’t had any kind of dealings with LA at all. I’d only come here for visits, but it’s not really about that. LA is just a nice character in it, hopefully in the same way Bruges was in In Bruges. The film doesn’t really dissect LA or the movie business. It’s not a glorified version or even a seedy version. It’s just an interesting backdrop.” FIN 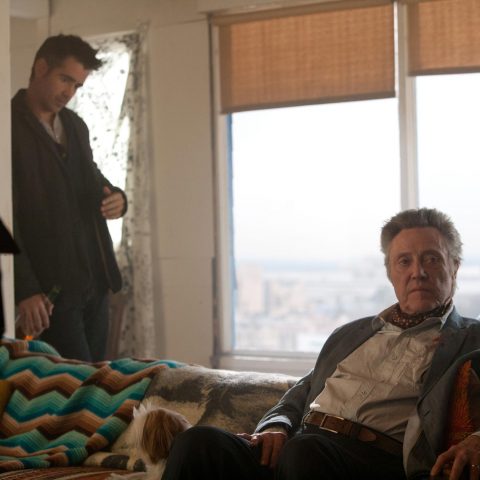 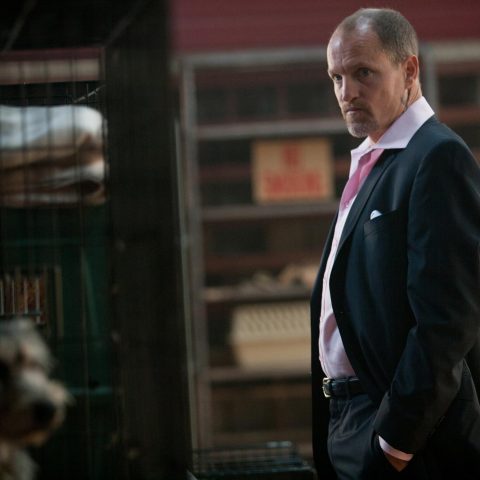 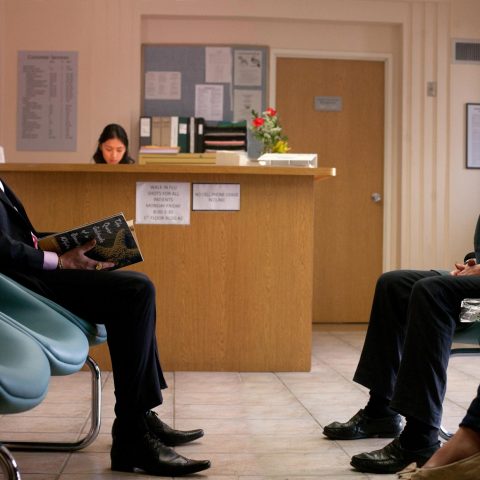 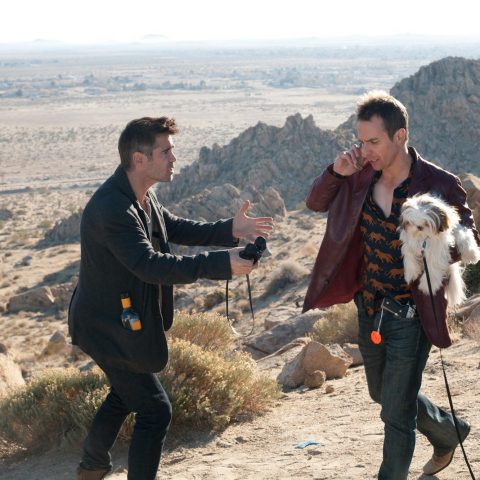