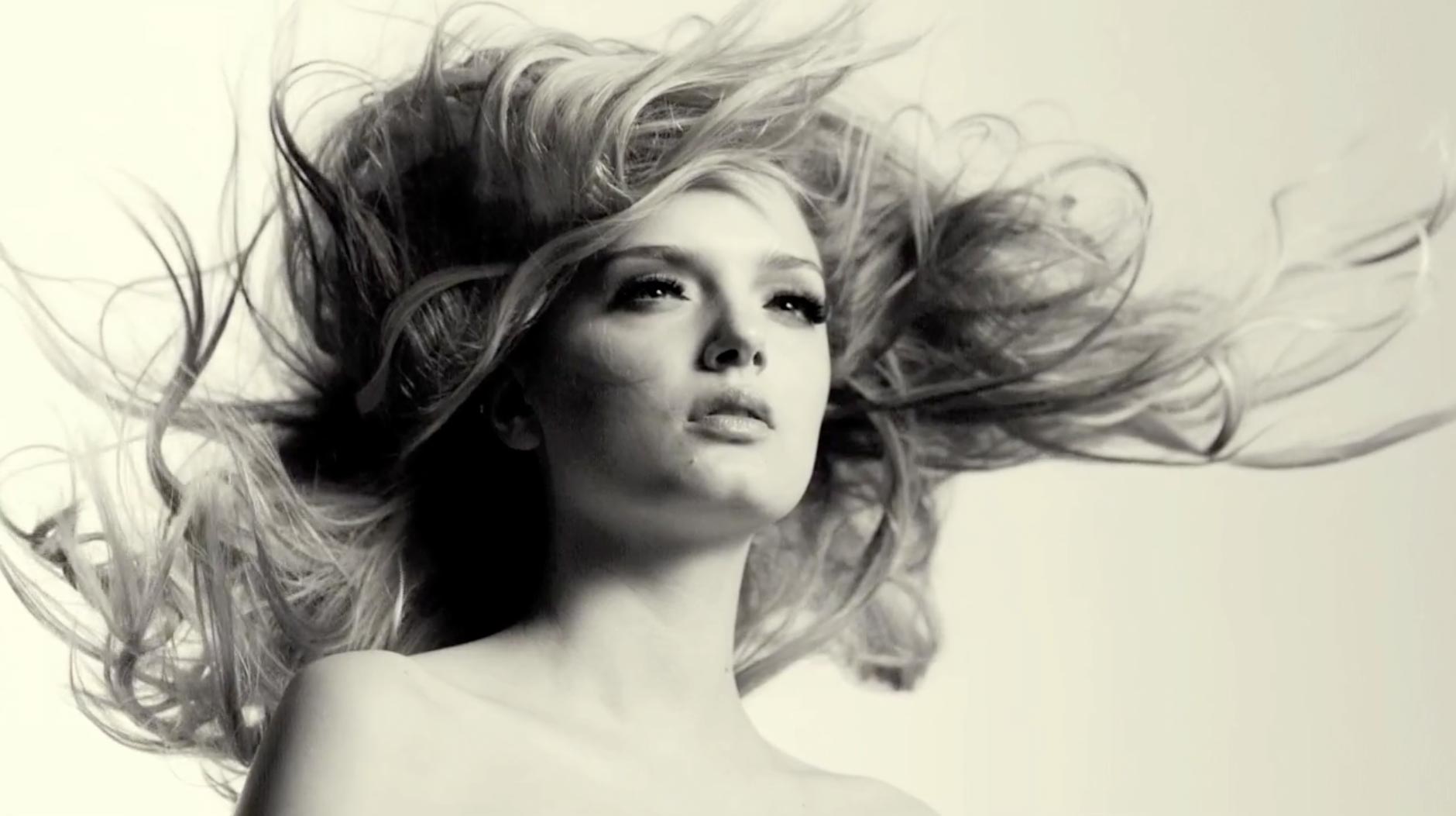 Whether it’s a bullet through an apple or a match winning point, high-speed filmmaking gives us an unparalleled chance to watch action happen in minute detail. But slow-mo is an unforgiving medium – and no one wants to watch their mistakes at 1000fps – which is why you need specialists to realise your slow-mo dreams. London based Stephen Price and Jason Berman are cornering the market as high specification mobile technicians, INDUSTRIA spoke to Price about the pleasures and pitfalls of working in slow motion.

Why did you specialise in high-speed cameras?

Myself and Jason founded our company with a strong understanding of what camera crews needed. And we’ve endeavoured to integrate high-speed cameras into use with film industry standard accessories, while marketing our services directly at the film industry and developing the role of the digital high-speed technician.

How has high-speed technology evolved?

Our primary tool is the Phantom camera system, a name that has become synonymous with high-speed. Way before these digital camera systems were made possible, slow-motion cameras used celluloid to record their images. Light sensitive film was advanced through the camera’s mechanism at much greater speeds than standard motion picture cameras. These cameras were cumbersome, loud and prone to jamming, it was not uncommon for the film reel to shred during high-speed use, resulting in the camera having to be cleaned and re-oiled.

Probably not much patience for that on a modern set?

Exactly. As technology has progressed, digital cameras have improved exponentially. Greater performance and reduced costs of hardware have driven digital camera systems to achieve higher quality images. One of the biggest challenges of capturing moving images is the storage. Recording 25 pictures per-second requires a capture devise that can cope with large streams of information. Recording in super slow-mo, which can be in excess of 5-10 thousands pictures per second pushes the limit of data throughout. With more information the technology needed to store data becomes much more advanced too.

Where did the technology come from?

It was born out of its use as an engineering and research tool, high-speed photography was primarily developed as a technique to visualise and analyse motion. Like so many modern technologies, it was industrial and military research that drove the advancements. And then by the Nineties, electronic imaging was being implemented into cameras for high-speed motion capture, and the Phantom camera range was born.

Who makes these cameras?

Vision Research are the leading manufacturers of digital high-speed imaging systems. To give a small example of how important they are in these developments, they’ve recently received a Scientific and Engineering Academy Award for their contributions to the design and development of Phantom high-speed digital cameras and their contribution to the movie industry.

And their success came from designing the cameras to work alongside existing technology?

Yes. The first high definition high-speed camera system was the Phantom HD, which was released in 2006 and changed the film industry forever. This system employed a digital sensor the same size as 35mm film, allowing for cinema lenses to be used. High definition images could be captured up to 1000fps and instantly played back. Each shot could be saved in a matter of seconds and the camera could shoot again. This became the tool of choice as it had many redeeming features when compared to film based cameras. As images could be played back instantaneously, images could be accessed and any issues could be raised on set. Film rushes used to have to be sent to a laboratory for development and the result would not be available until many hours after shooting. The speed and ease of use of the Phantom camera soon made it an industry standard.

The average cost of a full Phantom Flex camera package is well in excess of £200,000. In today’s market this cost appears high when compared to a standard speed cinematic digital camera, which retails for a fraction of this price. The specialist technology within Phantom cameras has taken many years of research and development, coupled with the high cost of imaging sensors and specialist RAM memory, this price reflects it’s ability to produce images unlike anything else.

What disciplines does Love High Speed work in?

Our specific remit is the film and television industry. From feature film, TV drama and advertising, right through to natural history, which is becoming increasingly common to capture wildlife using super slow-motion. Our technicians have traveled all over the world. From Icelandic glaciers to the deserts of the Middle East, the robust design of the Phantom cameras and the bespoke customisations we’ve made increases their versatility to a level unseen before.

You imagine these cameras are enormous.

The two principle cameras now used for these purposes are the Phantom Flex and the Phantom Miro. The Miro is the baby brother to the Flex. Smaller in form, and yet still holds many of the features of the Flex. Since the release of the Miro, it has become popular with natural history due to the small size and it being more cost effective for long-term jobs.

What have you worked on that we’ve seen?

What’s been your most challenging shoot?

In this year’s Nike football advert My Time Is Now, the director Adam Berg took the use of high-speed to an extreme. We supplied three Phantom Flex cameras for the 23-day shoot in Barcelona. One Phantom camera was used on a specialist wire rig system with a gyro-stabilized head. The result was that the camera could be moved in a three dimensional space up to 15 meters per second with completely stable images. We used wireless connectivity to control the camera and transmit high definition images remotely to allow the system complete freedom. It turned out great.

You must have learnt some neat tricks working on such varied shoots?

Definitely. One of the most interesting ways to use high-speed is when you are moving the camera at high velocity. The result adds a new dimension – as the subject appears almost static in frame, their surroundings continually change as the camera tracks around a scene. It’s all about capturing the beauty of the unseen. 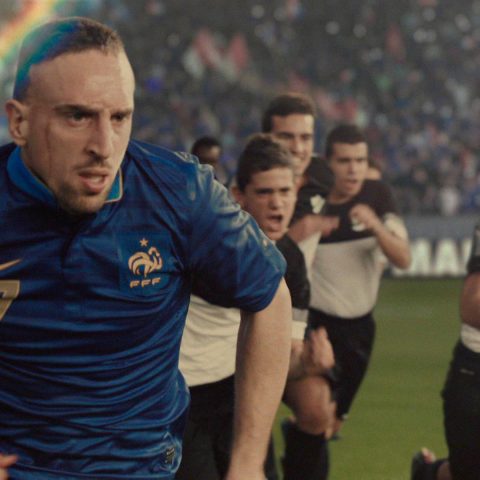 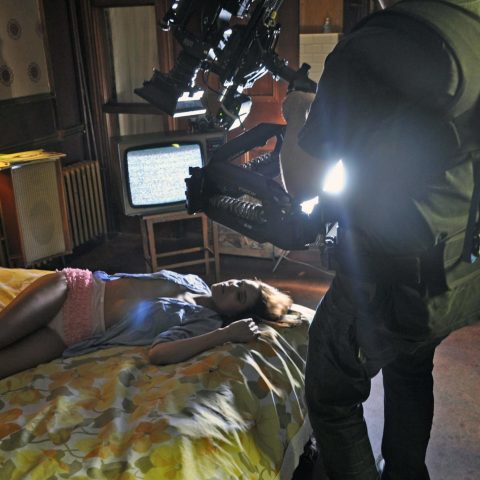 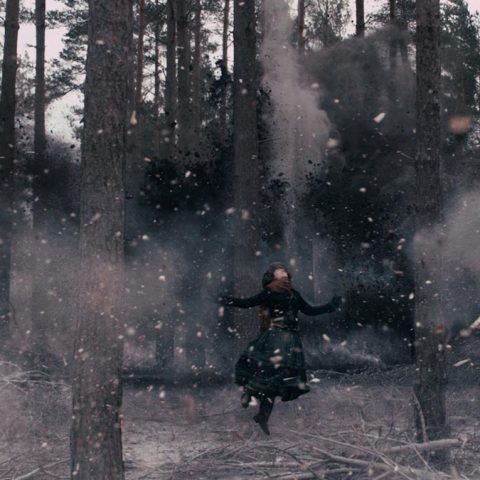 Next articleStephan Elliott – How I Work