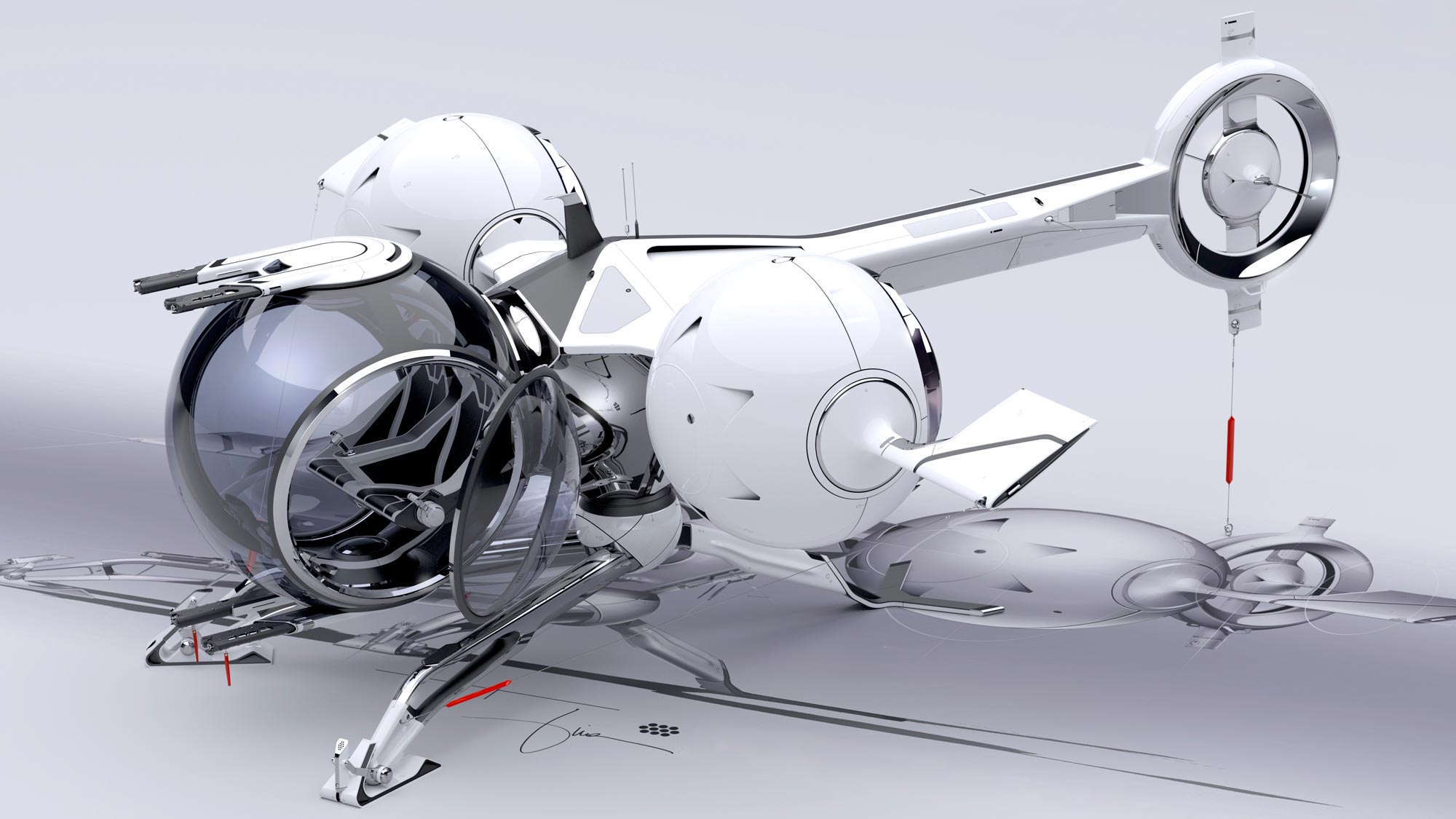 _ As a teenager we all probably drew doodles of fantastical futuristic cars, airplanes or well endowed battle axe-wielding amazons when stuck in double maths on a Friday afternoon. But concept designer, 37-year-old Daniel Simon from Germany, has taken that one step further (the drawing of futuristic vehicles, not the busty women) by turning his teenage obsession into his day job – designing vehicles of the future for the movie industry.

“I was like any 12-year-old boy who couldn’t get the girl he wanted so sat at home drawing cars all day,” says Simon. “My school books were full of them and it started to become an obsession when I hit 16 and realised there was actually something called car design.”

Having started his career at Volkswagen he went on to work on the concept designs for everything from the more mundane SEAT to the superfast Bugatti. Hollywood then came knocking when director Joseph Kosinski spotted his 2007 coffee table book Cosmic Motors and he was brought on board to design the sleek vehicles for 2010‘s TRON: Legacy. Captain America: The First Avenger followed in 2011 before re-teaming with Kosinski again for this year’s post-apocalyptic sci-fi Oblivion starring Tom Cruise…

_ Was it your work on TRON: Legacy that got you the Oblivion gig?

It’s always nice to be invited a second time because then you know you did a good job on the first project. I was probably one of the first artists involved with Oblivion and that was back in August 2009 when Joe asked me to do a few quick drawings for a pitch, I combined a dragonfly and a mouse to form a helicopter and came up with the Bubble Ship.

_ How does the design process work?

Well the director has the movie and the action in his mind and it’s hard to look into somebody’s head so you just have to have a conversation and work out what it is he wants. Even if we do a fantasy design you need something that helps the audience understand what sort of vehicle it is and how it works. So for example with the Bubble Ship we gave it a tail rota like a normal helicopter as that made it easier for everyone to get the idea of what sort of ship it was.

_ A full size version of the Bubble Ship was constructed. How important was that?

Yeah, that was a huge deal, because only then can you understand what you have to change for it to look realistic. For example we wanted the landing gear to be like an insect and for it to be very fragile but with today’s material that was very hard to do and it was pretty always on the edge of collapsing.

_ Tom Cruise is a very keen pilot, did he give tips on how it should fly and be controlled?

Once Tom Cruise was cast the director knew he wanted to take advantage of his knowledge as he would be spending a whole lot of time in that thing. He needed to be comfortable. So we sent the control units that I’d designed to his house from time to time to have him give his feedback. He came into our workshops to sit in the prototypes and the ship’s seat is moulded to his body because it’s the only thing he’d sit in for hours on end.

_ You also designed the armed flying drones in the movie.

The drones were much more difficult than the ship as the director wanted them to have a really evil look. So we gave the drones one single eye which we felt had a pirate feel about it.

_ You worked on Captain America: The First Avenger; was that a different challenge?

Yes there were seven machines and I was working under Joe Johnston, a man who worked as a designer on Star Wars, so that was a great honour. It was the complete opposite to Oblivion as that period of time had already existed. Your catalogue of inspirational images are endless, so the vehicles become a stylistic mish mash of existing thing – for the Red Skull’s car we thought that if a dictator wants to arrive in style on the battlefield he needs a car that looks elegant but has the traction of a tank. You have to make sure it doesn’t look ridiculous – you’re always on the edge of ridicule.

_ There were a lot of vehicles in TRON: Legacy too and the animation TRON: Uprising...

On TRON: Legacy there was a big art department but I was lucky to get my hands on helping to redesign some of the iconic vehicles including the light cycle which were originally designed by Syd Mead, who is one of my heroes. Everything in Legacy had to be built so that the actors could fit in it. But with Uprising, the animated characters are very long and thin and you can cheat the hell out of the designs.

_ What other projects do you have coming up?

My main focus has always been my own ideas. So, I’m finishing up my second book. There’s huge potential in old fashioned books and I’m actually really old fashioned. My second book is called The Timeless Racer, it’s more story driven and there’s over 4,500 hours of work in it.

_ What was the one film that got you interested in vehicle design?

I was never obsessed with Spider-man or Batman or anything. But when Star Wars Episode 1 – The Phantom Menace came out, the pod race opened a whole new universe to my brain. After that I read all of the ‘making of’ books, watched a billion movies and started drawing my own ships.

_ Are you hoping you’ll get a call from JJ Abrams?

….I’m sorry I think you are breaking up a little….

_ We’ll take that as yes then. 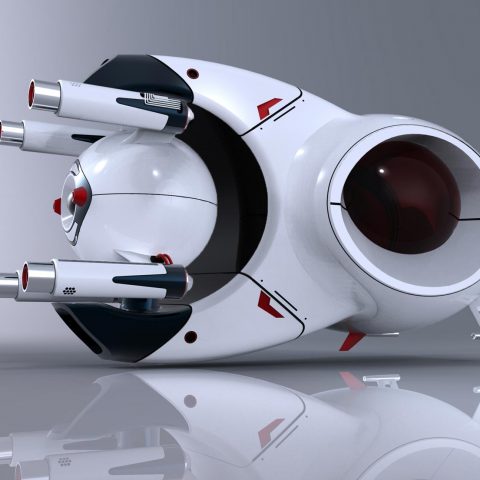 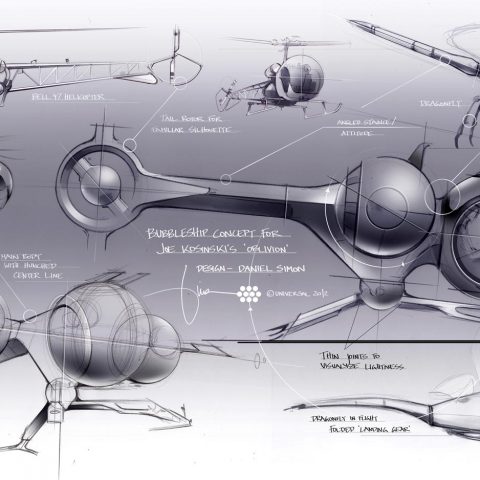 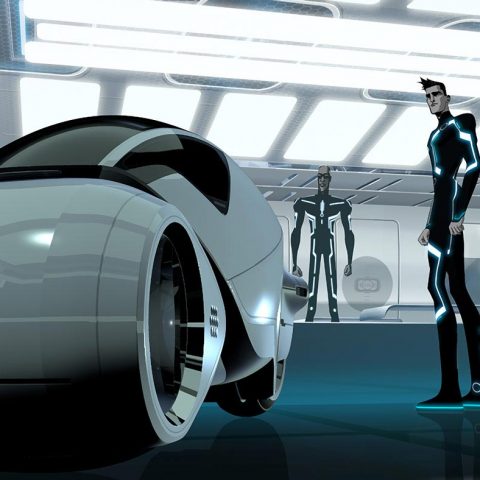 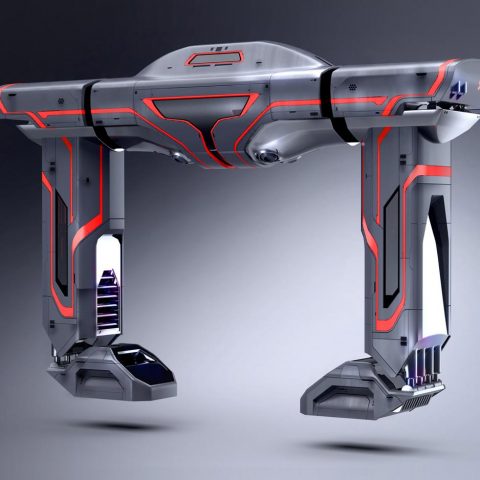 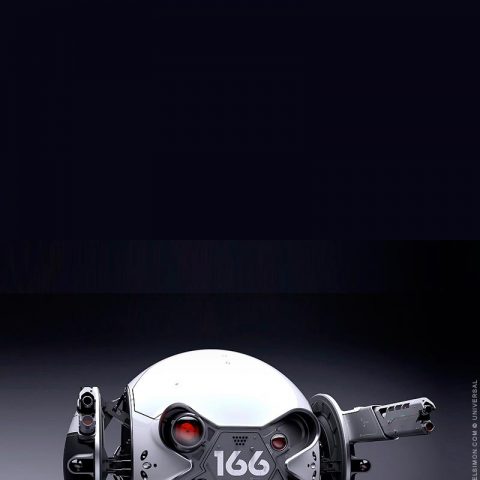 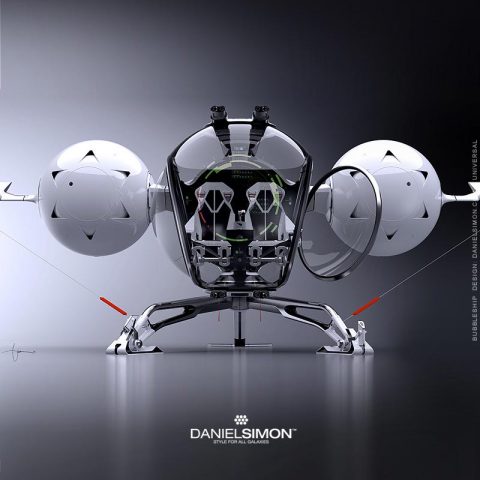 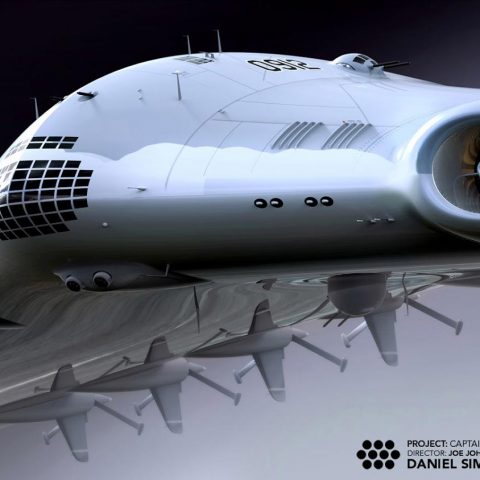 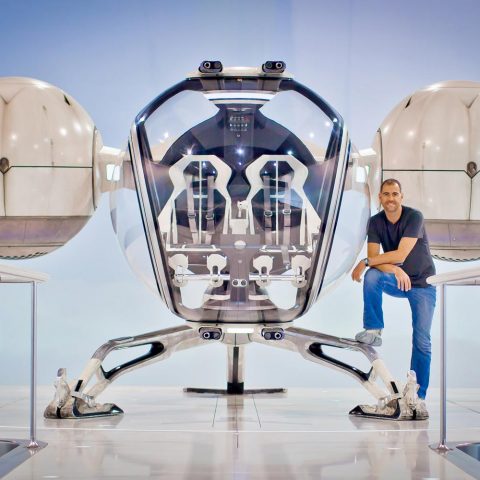