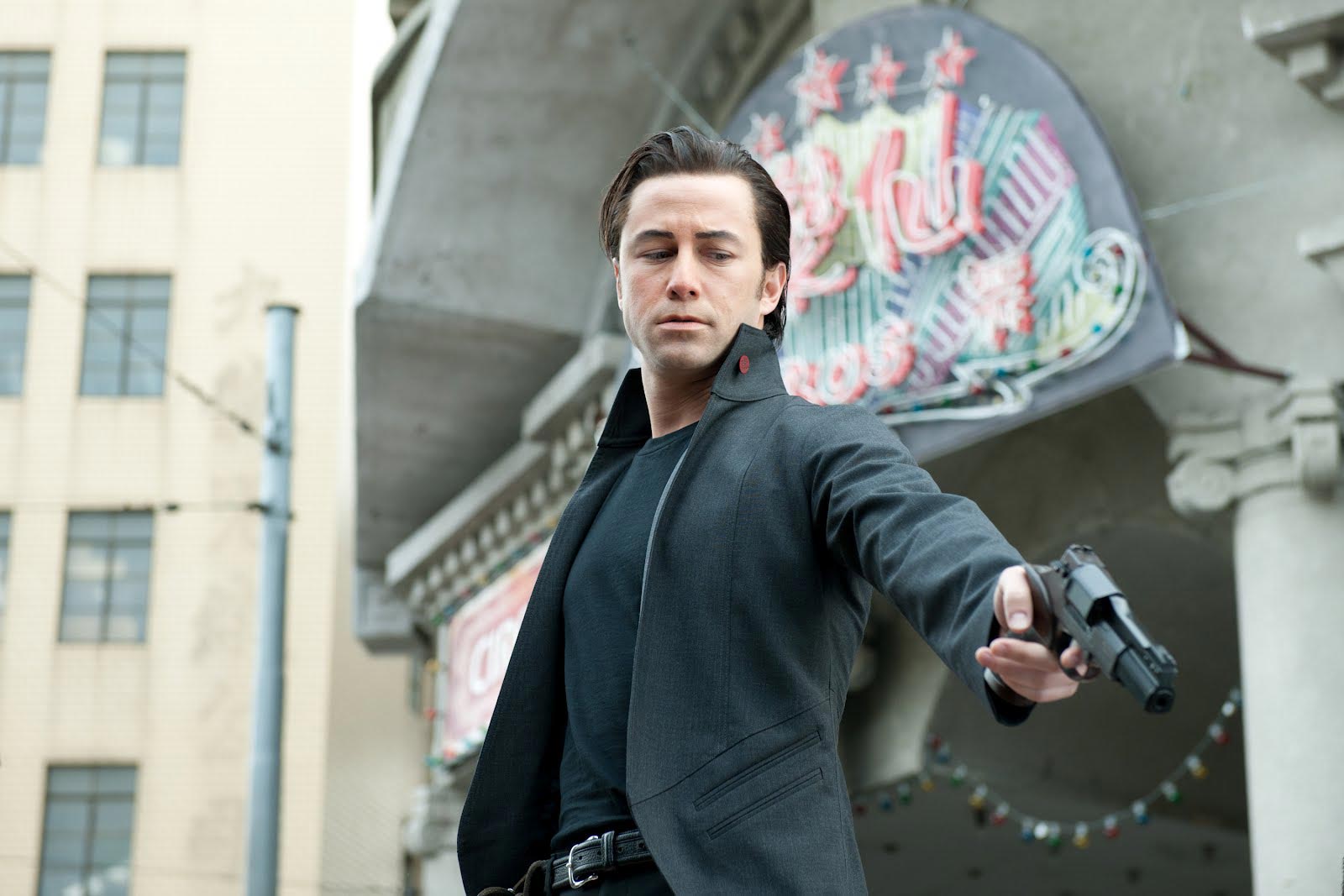 _ “There’s a lot of genre filmmaking happening right now, and I think there’s a reason for that,” says Rian Johnson. “I think it’s because filmmakers are realising that the audiences are so tuned into genre, and have it down to such a degree, that you can afford to mess with it in ways that you maybe couldn’t before people came to know it so well. It’s no longer going to throw an audience if you mess with it – it becomes a dialogue with the audience.”

Johnson has been messing with genre for three films now. The first was Brick (2005), a film noir set in high school, which he followed with a conman story, The Brothers Bloom (2008), that took place in a Europe that existed only in his own mind. Now, he is turning to science fiction with Looper, a time-travelling hitman movie in which Joe (Joseph Gordon-Levitt) a young footsoldier for an illegal mafia-style organisation working 30 years in his future, is sent an unusual package to dispose of: himself (Bruce Willis, playing the older version of Joe).

“I started writing it probably about three and a half years ago,” Johnson recalls, “but the idea for it I first wrote as a short film, back before we made Brick. But that was just the basic premise. It was just a one-liner for what ended up being the movie – the time travel element. That is, that there are assassins in our present time who kill people that are sent from the future, and for one of the guys who works as one of these assassins, his future self turns up. He runs, and so he chases him. And, funnily enough, it had all the same ingredients as the feature ended up having.”

So what actually is a Looper? “Well, the reason they’re called loopers is this,” explains the 38-year-old Californian. “Because time travel is so illegal in the future, when you sign up for the job, you know that if the corporation you work for ever gets busted – and if you’re still alive 30 years from now – their first priority is going to be to erase any trace of you, so you can never be caught by the cops and interviewed, and perhaps turn them in. So they’ll find your older self if that happens, zap you back like any other job, and… well, you won’t know it’s you because they’ll have a sack over their head. But you’ll be required to shoot your older self, get ride of the body and therefor close your ‘loop’.”

Sounds like a doozy? It is, and even Johnson struggled with it. “It was hard,” he admits. “But the approach I took to it was really similar to the first Terminator movie, where time travel sets up the premise and then gets out of the way. I really admire movies like Primer, where it actually engages with time travel. Or a movie like Back To The Future 2, which is zapping back and forth the entire time! But it was much easier on my brain to set up the circumstances but then have the characters take over,” He laughs. “Get them to resolve this big problem that time travel has caused!”

Previous articleSteve Carell: The Bright Side Of Life