_With the exception of Werner Herzog, who refers to his factual films as “feature films in disguise”, few directors switch fluently from fiction to documentary. Britain’s James Marsh, however, is one of those exceptions. Perhaps most famous for Man On Wire (2008), his Oscar-winning portrait of Philippe Petit, the tightrope-walking Frenchman who scaled the Twin Towers in 1974, Marsh has split his time between both camps since making his debut with the warped, quasi-factual Wisconsin Death Trip in 1999. His latest feature, Shadow Dancer, though, is his most outstanding fiction work yet, a two-hander, set in early 90s Northern Ireland, about an MI5 agent, Mac (Clive Owen), trying to persuade a single mother (Andrea Riseborough) to inform on her IRA family.

When it premiered in Sundance in January, Shadow Dancer impressed audiences immediately with its ruthless, almost claustrophobic economy, starting with a long, dialogue-free sequence in which Riseborough’s character, Colette, is seen planting a bomb on the London Tube.

“I don’t like shooting dialogue – I like silent movies,” smiles Marsh, an affable man who looks younger than his 48 years. “And when I say silent movies, I mean films that observe – that show, as opposed to talk. So we definitely stripped back the dialogue, even while we were filming. The script evolved throughout, because I was always revising certain scenes, and we made some significant changes, especially to the end of the story. Because it became clear to me when we started to shoot the film that there needed to be a proper catharsis. But it’s one of those films where it’s best not to know how the last third of the film unfolds, because the whole thing is building towards a series of revelations that are being laid out quite carefully.”

_The reason Shadow Dancer works so beautifully is that it aims for character rather than politics, and in that respect it is closer to Tomas Alfredson’s Tinker Tailor… adaptation than any issue-of-the-week TV movie.

“The basic principal for me was not to deal with the politics,” explains Marsh. “That’s a given in this story – the conflict is a given situation. So the idea was to try to understand the human dilemmas that these extraordinary circumstances create. And that’s what’s so interesting about Northern Ireland. It’s in our recent historical past, and there were so many dramatic situations that were thrown up by that conflict. But this story offered an interesting angle on that, because it’s about the beginning of a change in that conflict: the start of the peace process. Some stark choices are being laid in front of the characters. Do they go with it or not?”

_Marsh loves the ambiguities the film offers, not in terms of plot but in terms of personal psychology. As a result of that it fizzes and crackles with danger and threat – although, surprisingly for a film about violence, there isn’t actually very much shown in it.

“Don’t get me wrong,” says Marsh, “I like violence in movies. A lot. But it didn’t feel appropriate to get too carried away with it here. Because terrorist violence really is very unpleasant – that’s the point of it, in a way. It’s intimate, it’s random, and the victims are often random, because the object is to create outrage and fear. So it’s the worst kind of violence there is, because it’s about making statements – and the victims are just fodder for that statement.”

Not everyone gets this, though. Marsh recalls, “We had one review that was steaming, asking why we didn’t show the Protestant paramilitaries. Well, it wasn’t really our job, I thought. I mean, that’s the history of Northern Ireland! This story is a microcosm. We wanted to find the people within that microcosm, not present figureheads to show you the bigger argument.” 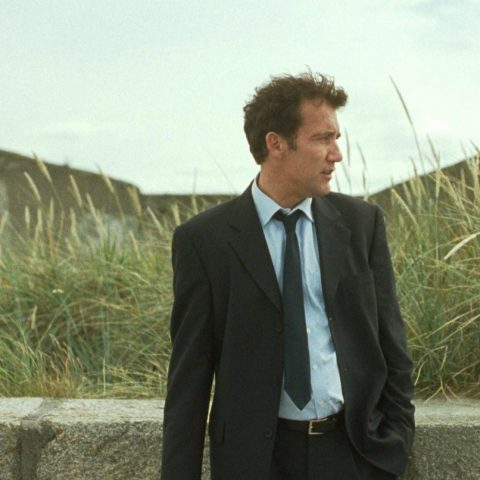 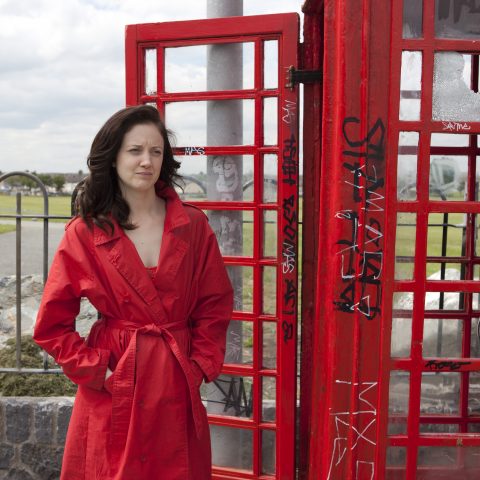 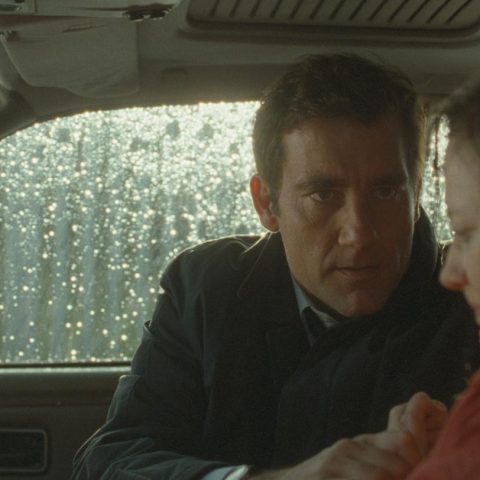 Next articleKeeping It Real – Oliver Stone