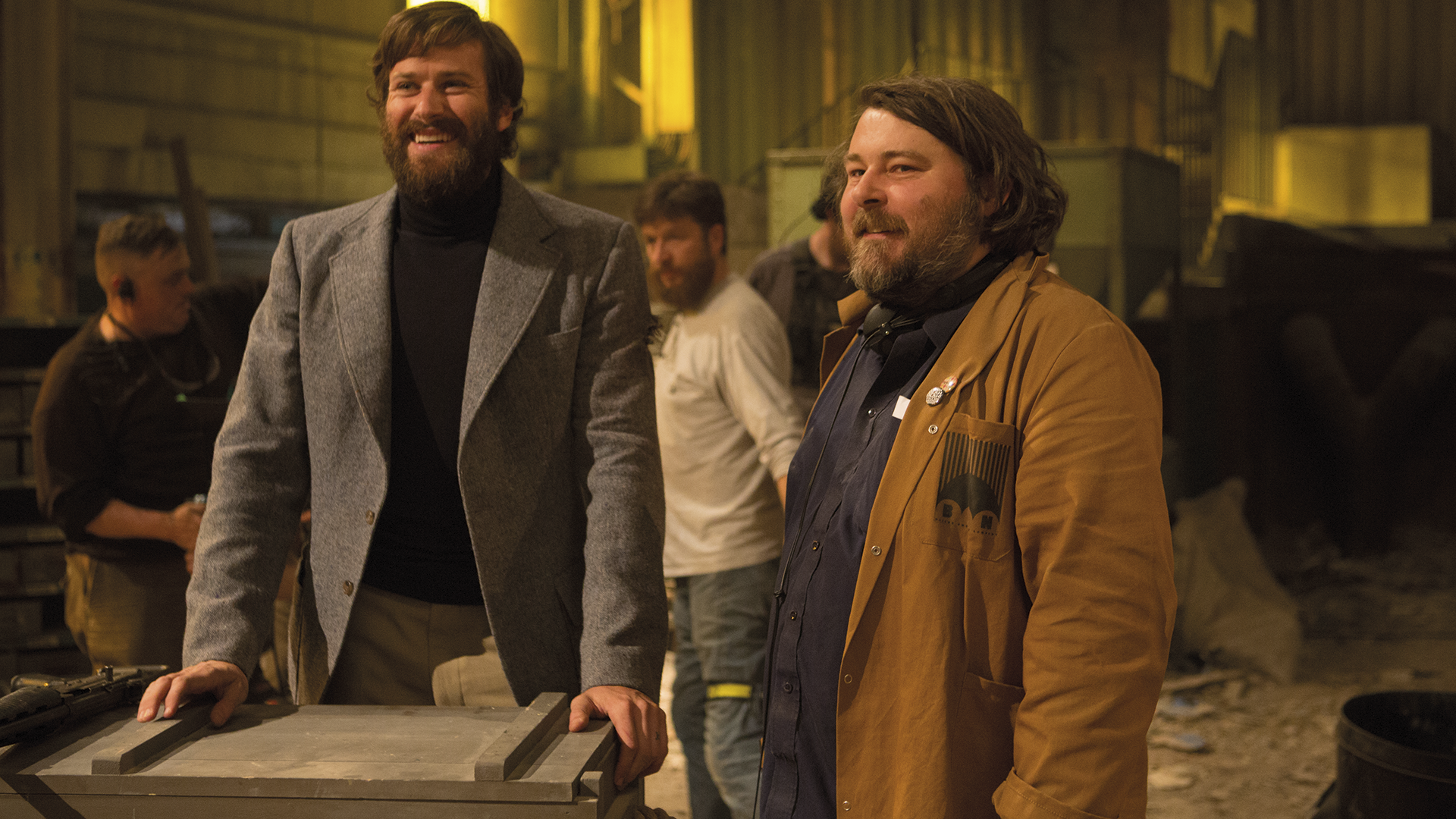 Ben Wheatley, the director of Kill List, Sightseers and High-Rise, returns with his latest film, Free Fire. Set in a Boston warehouse, Cillian Murphy, Brie Larson and Armie Hammer star in this tale of the violent aftermath of an arms deal gone wrong.

How did Free Fire come about? 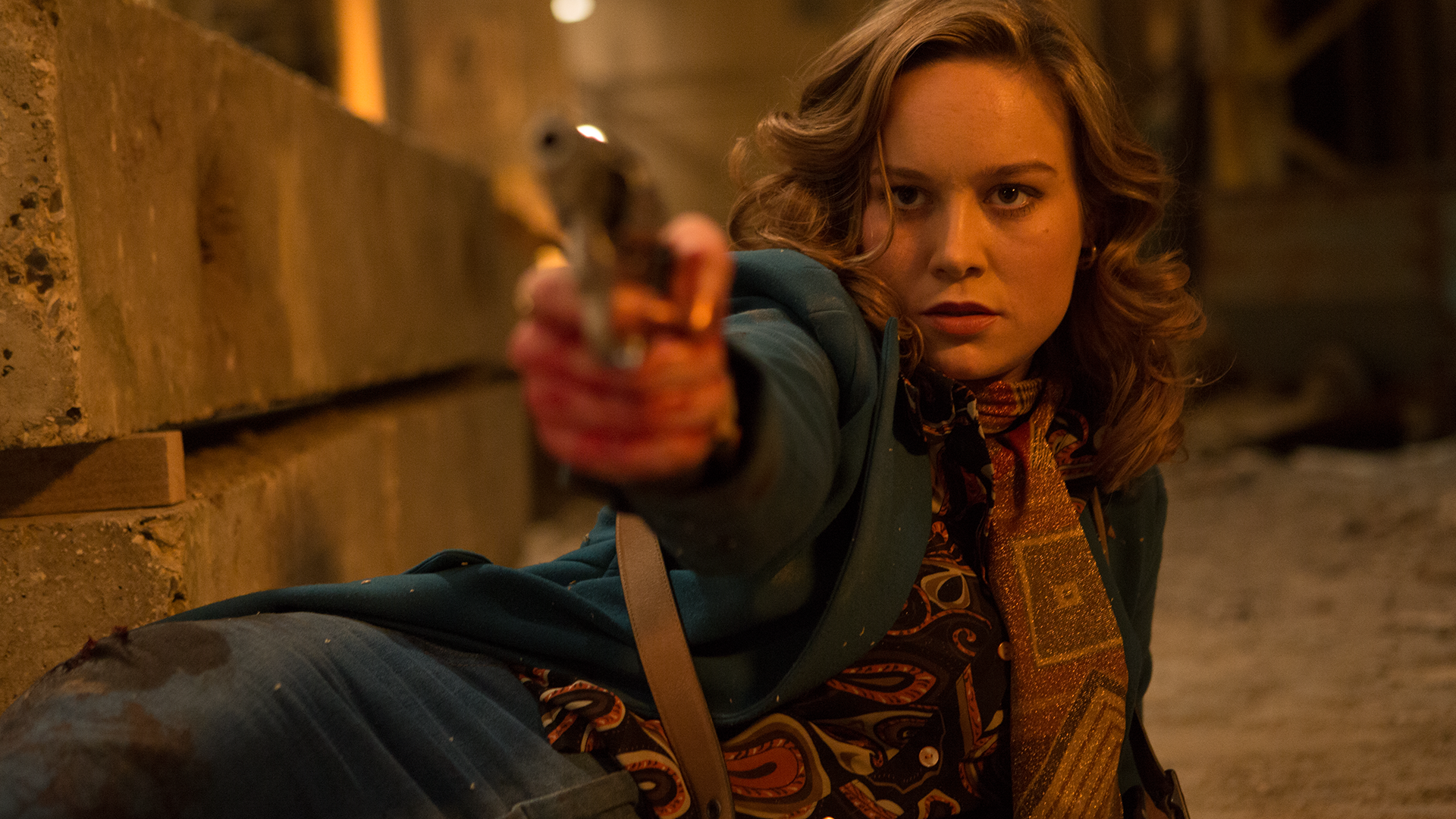 The film is also a black comedy. Was that something you aimed for?

I think so. We always like to have characters that have a sense of humour. Even in the darkest films. Even in Kill List, there is humour in it. And we just really enjoyed the characters and once we set them up and saw them go, they took on a life of their own really. So we just went with that.

Were you concerned that audiences might be turned off by all the shootouts?

It’s like watching a musical and going, ‘My God, are they going to sing all the way through?’ If you’re on board with that, then fine – if not, you’ve got a problem.

What were the challenges of shooting in one location?

How was it to direct the shootouts?

It’s massively noisy. It’s loud in the cinema – but that’s nothing compared to what it is. It’s a physical assault of sound. I remember when they were firing the rifles and I didn’t have the ear protectors on – and I was down range of it and the sonic boom went through my inner ear and made me feel sick, just off one shot. That was bad! The reality of that would be really appalling.

Sharlto Copley set himself on fire for the film’s finale. Were you surprised he was willing to go that far?

Actors doing that are pretty rare. I think it’s a sweet spot where he’s mad, and the [fire-resistant] creams they use are different now! I tried to talk him out of it! Said it wasn’t a good idea! It’s a big deal and there’s a lot of theatre around it in terms of safety. The whole shoot grinds to a halt, and it takes forever to do it, so it’s quite nervy. I didn’t do it myself but the how the gel works…  it’s alright for a bit and then it slowly gets hotter! 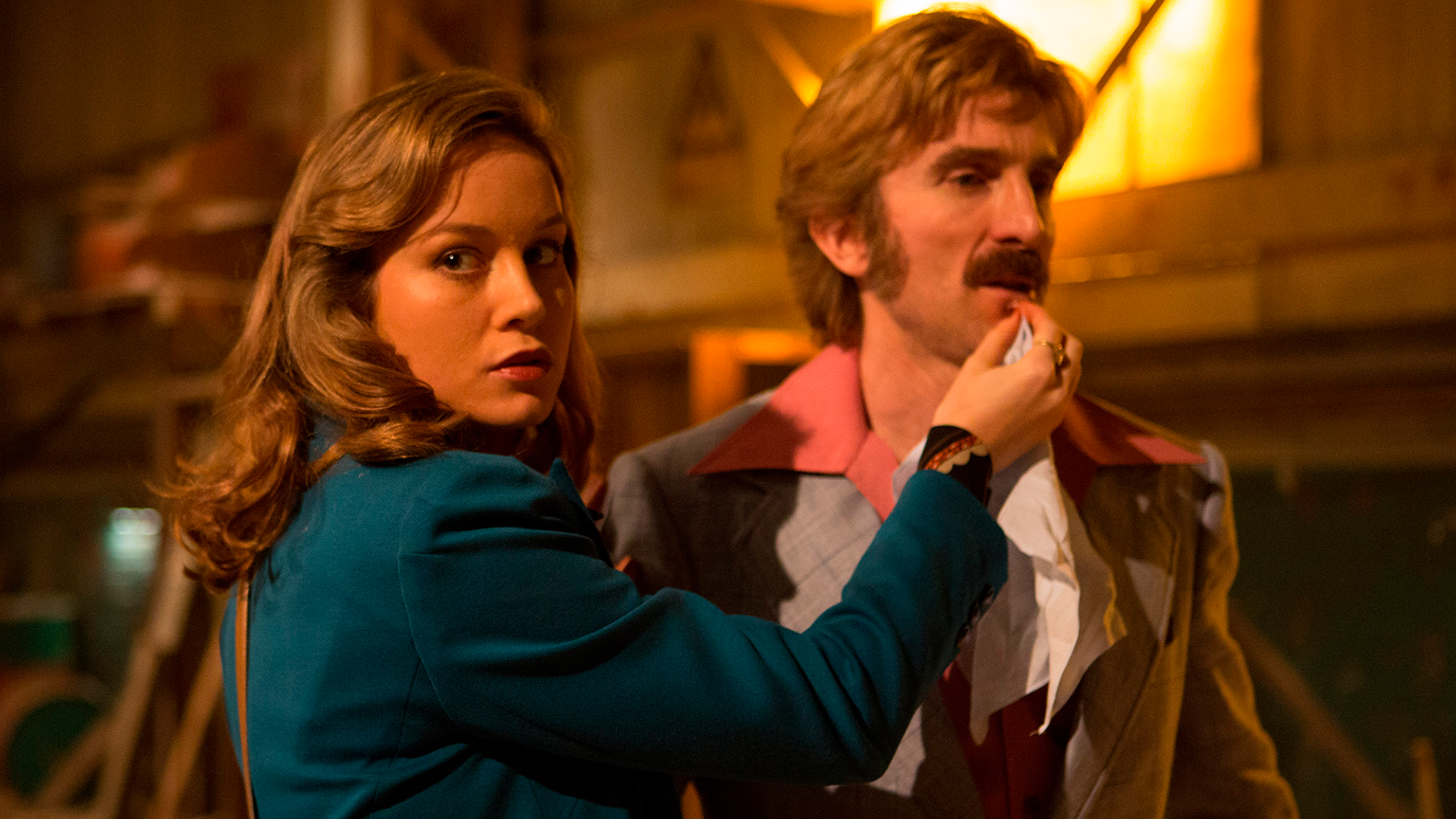 Martin Scorsese is on board as the film’s executive producer. How did that come about?

When he was in London, when he was making Hugo, he’d asked to see what was going on. They sorted him out with a load of movies – so he saw Red Road, Archipelago and Kill List. He did an interview and he said that – I thought, ‘That’s great!’ My agent is in the same agency as his, and I said if there’s any chance I could meet him, that would be great. So when I went to New York for Sightseers, I went and saw him and chatted to him.

Was that a real pinch-me moment?

Yeah, totally… as far as a career goes, winning awards or going to film festivals and all that stuff is fine, but meeting him was the high point of everything I’ve done. The biggest treat you could have. It was as close as you can get meeting your film god.

Jack Reynor, one of your cast, said you gave him a copy of the 1978 thriller Who’ll Stop The Rain to watch before shooting Free Fire. Was it an influence?

That movie is a favourite of mine, along with The Friends of Eddie Coyle. They’re particular because they’re Seventies thrillers, so very hard-boiled, but also movies that I managed to see late at night on telly when I was kid, and randomly. I was probably missing the titles. Just tuning in, not knowing anything about them. Some of my favourite experiences is seeing stuff that you don’t know what it is.

It’s been reported that you’ll make the Frank Miller comic Hard Boiled next. But are you a director who likes to have several projects underway?

Amy [Jump, Wheatley’s screenwriter/partner] and I have always worked in that way, that whenever we’re making a film we’re also writing a film. So for every film we’ve made, we’ve probably written three or four scripts. And over time they all start to stack up so there are a lot of things we can hopefully do in the next few years. I want to be shooting this year at some point but I’m not totally sure what it’s going to be yet.

Next articleHe Who Markets Wins